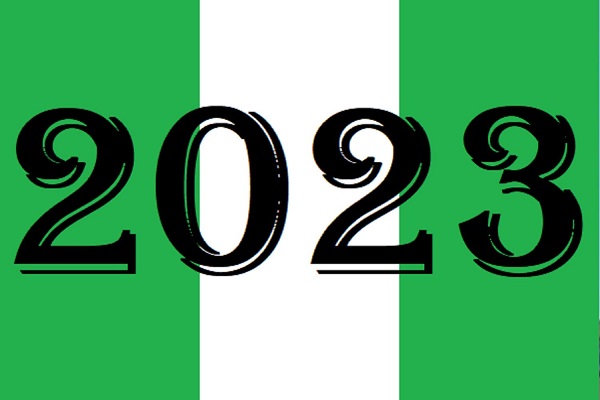 Only business-minded people who are untainted by politics should to contest in next year’s elections, a group of concerned Nigerians in the Diaspora, said yesterday.

The group, under the auspices of Nigerian Patriotic Quest (NPQ), said such people stand the best chances of rectifying the problems caused by leadership failure.

In a communique issued after a recent hybrid meeting in Washington DC and signed by its coordinator Ahmed Tijani, the NPQ urged the electorate to vote ebullient Nigerians who can pilot the country’s affairs.

The communique reads: “There could be no better time to address these issues than now, as the nation gradually enters another season of politicking and horse-trading for the 2023 elections.”

It said the 247 participants at the inaugural meeting were drawn from various advocacy groups across the United States (U.S.), the United Kingdom (UK), Europe and Nigeria.

Part of the communique reads: “The meeting also resolved that for Nigeria to achieve her full potential, it is time to totally reject the politics of religion and ethnicity.

“The career politicians have used these props for long as a means of gaining and perpetuating themselves in power to the detriment of the nation and the people.

“Those of us in the Diaspora have seen how the advanced countries developed their economies by attracting talents, labour and resources across race, ethnicity and religion.”

Students, Staff Turned Back as Delta Poly Enforces ‘no bra, no entry’