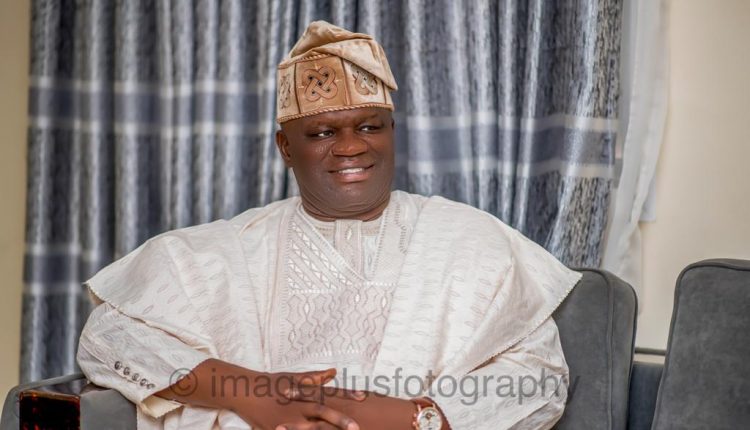 One of the leaders of Peoples Democratic Party (PDP), in Lagelu local government, Hon Abideen Adetokunbo Adeaga, yesterday declared his ambition to vie for the ticket of the party to represent the good people of Akinyele/ Lagelu federal constituency in the 2023 general elections.

His declaration, which witnessed a huge crowd of supporters across the local government areas of Oyo state, started like a carnival march at from all the 14 wards in Lagelu and converged in front of the party’s office.

Addressing his supporters, Adeaga said he declared interest in the race owing to pressure and persuasion from the masses of our federal constituency due to the inept representation being witnessed by the people from the present occupier of the position.

He however said the passion to develop the constituency with effective legislation and to rescue it from its present parlous state spurred him to accede to the requests by the people to take interest in the race. His words:

“Yes, I am contesting. I have to accede to the request by our people that I remain one of the best for the job with team spirit and strong clout that can help our party and to complement the developmental strides recorded by our amiable Governor, Engineer Seyi Makinde in the federal constituency.”