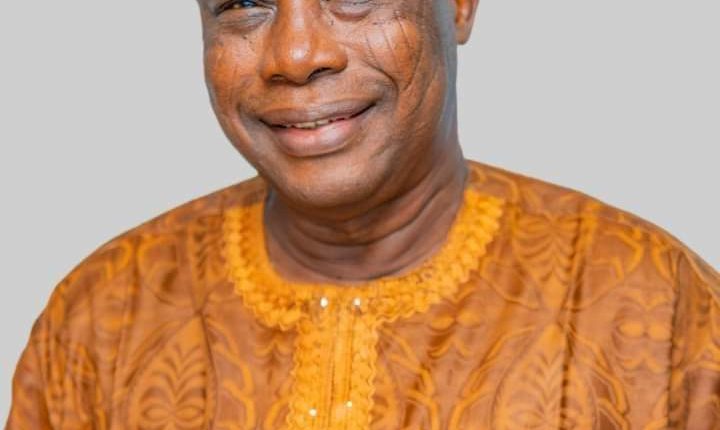 The football club that was established a year ago has enjoyed a good season so far but could make it an exceptional one should they beat Saki United on Wednesday at Lekan Salami stadium, Adamasingba by 4PM.

Housing FC come into the game on the back of their semi-final victory over Oyo ‘A’ on Tuesday. The match ended 1-1 after regulation time and Housing FC progressed to the final 4-3 on penalties.

Speaking to the media ahead of the game, Lawal who is the running mate of Governor Seyi Makinde praised their excellent performances in this year’s tournament but admitted they are ready to win the final against Saki at Lekan Salami Stadium.

“Our team has been playing well. We had a big game against Crown FC of Ogbomoso, we triumphed our players have performed well. They were unlucky not to go to win the tournament last year in the final against 3SC.

“We know what to expect from our coaching crew and the team’s coordinator, Abiola Oyesiji know the team and their individual talent. We have to give our best performance. We should play to the best as we can and try and win the game. We’re ambitious.”

“My final message to the players and fans is to enjoy the day. We have not really had a good week of preparation but we will be ready.”

2023: Bayo Lawal’s Emergence As Makinde’s Running Mate A Round Peg In A Round Hole – Oyo PDP