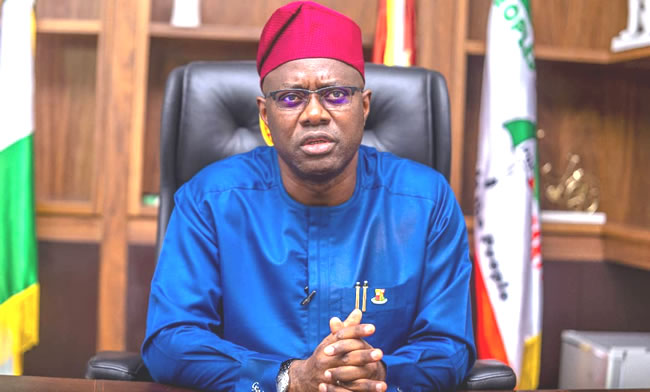 About 70 individuals, across various royal families in Oyo town, have submitted applications seeking to occupy the vacant stool of the Alaafin of Oyo.

The applications have been in the forms of various families collating names of their nominees deemed eligible for the vacant stool, while there have also been submissions from individuals who deem themselves eligible.

Sources said between 60 and 70 persons have submitted their applications to the chief (head of princes), Hamusa Afonja also referred to as Baba Iyaji.

Asked about developments relating to filling the vacant Alaafin of Oyo stool, Baba Iyaji, in a conversation with Nigerian Tribune, simply said that submission of applications had closed, adding that sorting of the application letters was ongoing.

After sorting the applications, shortlisting of names is expected to follow with the Oyo Mesi involved.

The shortlisted individuals are to be screened and subsequently pruned down.

When a sizable number is arrived at, the Ifa oracle will then be consulted to determine who should be chosen to succeed the late Oba Lamidi Adeyemi who died on April 22, 2022.