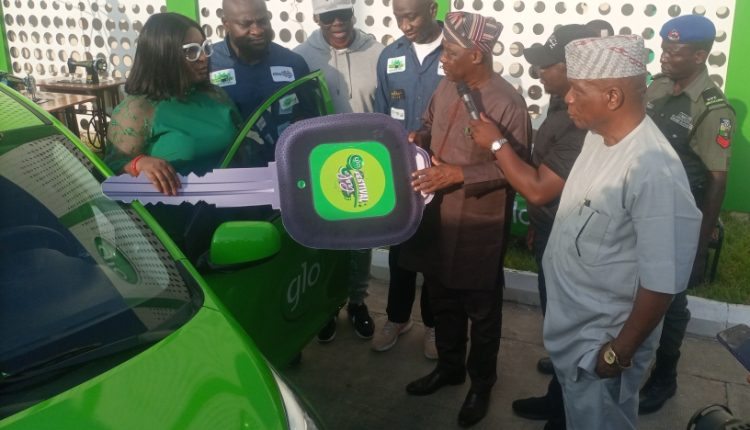 Adeife Abiodun Adeyemi, a Globacom subscriber in Oyo State, was presented with a brand-new car on Thursday at the awarding of prizes for the company’s customer appreciation promotion. 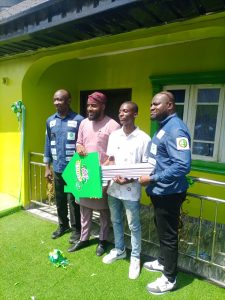 Adeyemi’s car was presented to her at a ceremony at the recently opened, ultra-modern Gloworld outlet strategically located along the always-busy and easily accessible Moshood Abiola Way, Ring Road, Ibadan, which had in attendance the deputy governor of Oyo state, Barrister Abdul-raheem Adebayo Lawal.

The recipient was among winners who received prizes ranging from cars to expensive home appliances including houses, fridges, power generators and TV sets. 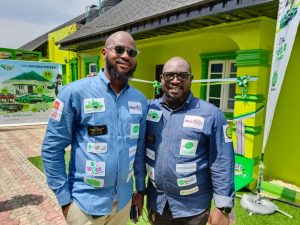 The Deputy Governor of Oyo State, Bayo Lawal who was the special guest of honour at the occasion praised Globacom as a firm that all Nigerians should be proud of since it has constantly demonstrated that it is a Nigerian company that has Nigerians’ best interests at heart.

He said that the introduction of Glo has had a substantial impact on how businesses deliver their services, forcing competitors to adopt Glo’s standards.

“I was here when the customer care building was commissioned, and I thank God that am here to witness the reward of a gift to Glo customers.

“Therefore, I commend Glo for keeping their word by rewarding their customers.

As I mentioned earlier, Glo had come to meet MTN, but it appears that the monopoly has been broken. They have imitated a good policy in ICT by liberalizing it and boosting its level of competition, which has been copied by others.

The ICT industry is expanding, and before 5G, we were fighting with 3G and then 4G.

Lawal presented the kIA car to one of the promo winners after urging Glo management to continue dominating in the ICT industry.

Earlier in the week, a brand new house was also presented to Ibrahim Akindele, a 19 year old student. The House was presented by the Speaker of the Oyo State House of Assembly, Rt. Hon Adebo Ogundoyin which had in attendance about 15 Oyo State House Of Assembly Members.

How I Stopped Buhari’s Impeachment in 2018 – Omo-Agege