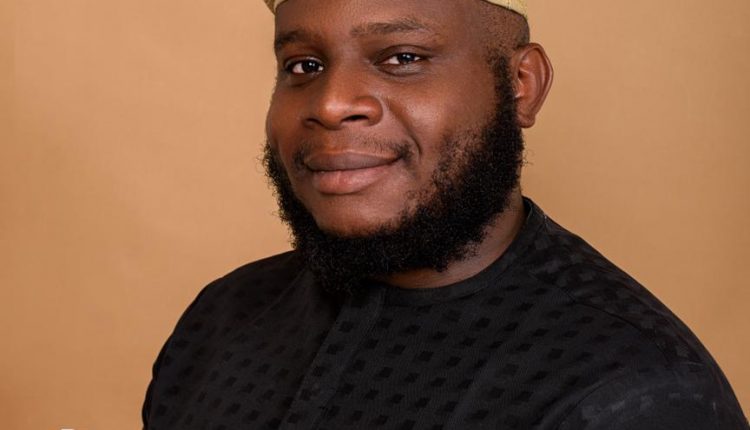 A chieftain of the Peoples Democratic Party (PDP), Hon Akinloye Razaq Yerima has distributed cloth and some cash to sew the fabric in the spirit of Ileya celebration.

The distribution is part of his annual gestures to the beneficiaries to cushion the effects of poverty as they celebrate the Eid-el-Fitr.

Akinloye who was an aspirant for Ibadan Northeast constituency 2 in the just concluded party’s primaries on Wednesday donated wrappers and cash across the local government.

Alaafin: Over 60 Vie For Stool As Submission Of Application…

Akinloye said the beneficiaries aside party executives in the local government, others include, the aged and indigent women, among others.

“As usual, every year, during Ileya celebration, I usually give out such gifts to mainly the underprivileged in the society.

“This is in order to cushion the effect of poverty among the people in the state.
“I wish all Muslim faithful in our local government happy Eid-el Mubarak, I urge everyone to celebrate this season by praying for peace, security in our state and success of Governor Seyi Makinde’s administration and as we prepare for general elections in 2023.”

According to him, the beneficiaries were each given a set of wrappers and cash to sew them.