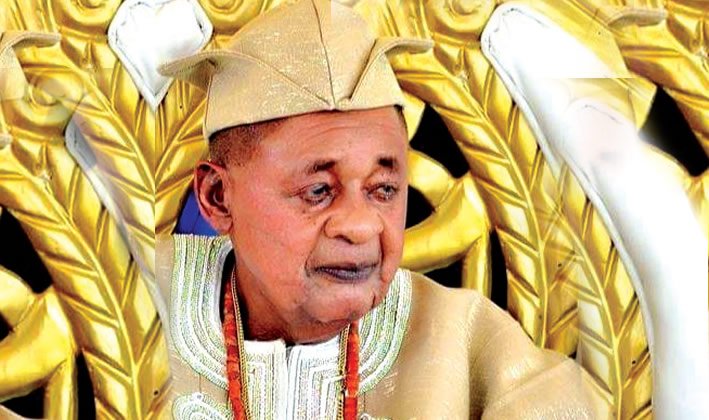 Arapaja in a press release signed by his Director of News Media and publicity, Bamitale Ibrahim made available to news men in Ibadan, emphasized that the demise of the great Monarch is a rude shock.

“Baba has been a great advocate of Yoruba developments, unity and progress for many years both within and outside the shores of the country, and would be greatly missed.

Late Alaafin, a lover of of his people, his impacts on our journey, as a dedicated monarch and advocate of Yoruba race can never be overemphasized.

Oba Lamidi was indeed a great father of all irrespective of race or Interests.

He also pray that, may Almighty Allah give the family, sons and daughters of Oyo Land, the entire state and the nation the fortitude to bear the irreplaceable loss.

Alaafin: His Encounters With Murtala Mohammed In 1975, IBB In 1990 – Dare Adeleke Mourns