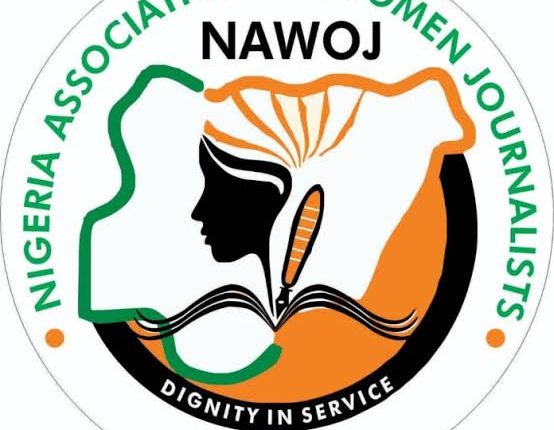 FGM is crime against Humanity

The Nigeria Association of Women Journalists, NAWOJ, Oyo state Chapter has called on parents and guidance to stop the cut against the girl children.

We wish to appeal to community leaders to desist from encouraging persons who violate our girls rights through unnecessary plea to get them released after arrest or during prosecution.

Our attention in Oyo NAWOJ was drawn to a case of FGM in a community in Atiba local government where a case was reported and the community began to beg and solicit for the release of perpetrators.

It is time for everyone to realize that any attempt or violation against any female is purely a punishable offence under the child rights law of 2006 and the violence against person’s prohibition law of 2020.

According to Hacey Health initiative a
mother brought the girls child for post Natal care at the primary Healthcare centre where the medical practitioner discovered that the baby girl had been mutilated and the matter was reported at the nearest police station.

We were briefed about the role of the community, they fulstrated the prosecution process by intimidating the mother who left the community to an unknown destination.

We are displeased by these continuous act in various community always frustrating  the process of justice. We wish to state in clear terms that we will no longer allow the culture of silence to prevail in our state, we will not allow perpetrators to go unpunished we will do all it takes to save every girl child from violation.

Another case of violation came from Lagos where a woman was arrested in Oyo State for cutting her daughter, we were made to know that the case was on going in the court when she withdrawal from it and was finally closed.

We use this opportunity to call on the Chairman House Committee, Oyo state House of Assembly Honourable Olawunmi Oladeji to move for an amendment of the VAPP law to allow the state to continue prosecution of perpetrators whether the parents or guidance want it or not.

The state have a right to protect lives.

We also call on His Excellency to make a public pronouncement on the continuous violation of the rights of girls especially FGM.

We would like to commend organisations and partners that have continued to give the girl children a voice in our state, FIDA, Oyo state, Hacey Health Initiative, Oyo state Primary Health Care Board, Oyo state Ministry of Women Affairs, Oyo state House of Assembly, FOMWAN, UNICEF, UNFPA, Institute of Church and Society among others.