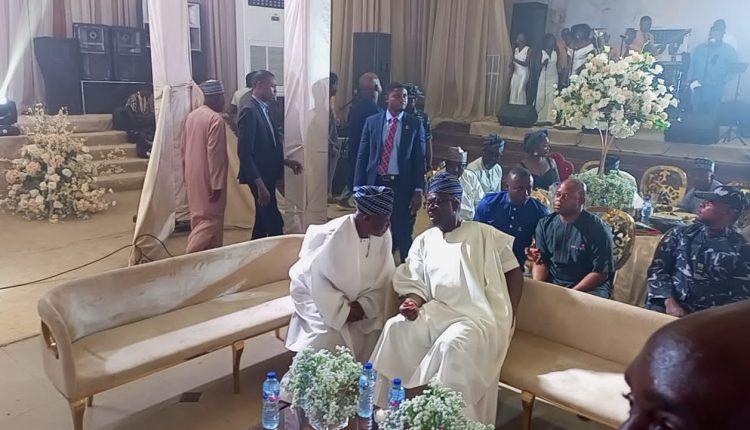 The Deputy Governor of Oyo State, Barrister Bayo has passed a message of humility to subordinates who feel they are at par with their principals in the positions of authority.

The 68 year-old arrived the wedding reception of the Commissioner for Energy, Seun Ashamu, the son of Senator Summonu Monsurat. 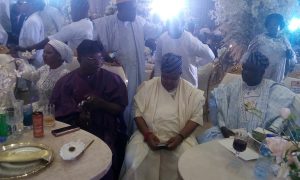 You’re Angel That Lights Up My Life – OYRTMA…

He exchanged pleasantries with Speaker, Oyo State House of Assembly, Rt Honourable Debo Ogundoyin, and few other dignitaries, he proceeded to where his principal, Governor Seyi Makinde was seated and did this…. Watch the video below. 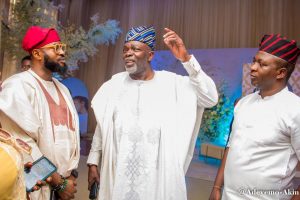 Oyo South APC Senatorial Candidate, Alli visits family of man who died while searching for place to register for PVC