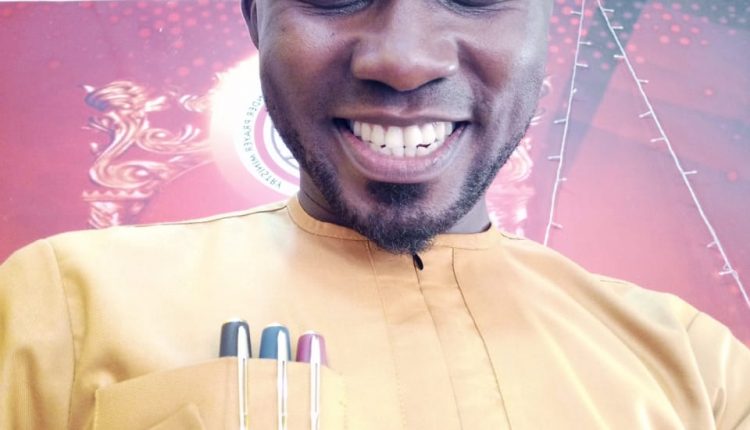 A Political stakeholder in the People’s Democratic Party in Oyo State has called on the oyo state Governor and the security agencies in the state to ensure that he is safe and secured as those against the women demography aspirants in some Federal Constituency where the female gender is also contesting have been threatening his life.

Comrade Moyosoreoluwa Olamilekan Eldreez made this crucial appeal while releasing a press statement to newsmen in Ibadan the capital of Oyo state.

Olamilekan who is popularly known as Ijoba Authority Moe, a Political Son to the State Governor, GSMist from Ibadan North East said he is appealing to the right authorities following death threats that he has been receiving from people who he described as enemies of pure democracy and gender equalities in the politics of the party PDP.

Olamilekan said he started receiving these death threats following his appeal to the Oyo state Governor, Engineer Seyi Makinde to ensure that he keeps to his promise of giving two House of Representative’s slot to the female demography in the party.

Ijoba Authority Moe being a feminist and crusader of Good Governance Good Politics as he fondly called by his supporters emphasized that since he reminded the Governor of his promise to the women wing of the party and showed support for these women who have showed their integrity, versatility, capacity and commitment to the administration of Engineer seyi makinde, he has been receiving many threats to his life and safety.

He therefore called on the Governor and all security administrators in Oyo state to ensure that he is safe and secured as he is not been able to enjoy his fundamental human rights as enshrined in the 1999 constitution as amended as the fear of being sent on an errand of no return at anytime has limited his freedom as a law-abiding citizen of the country.

Part of the statement read:

Gov. Makinde save my life and my family

Those aspirants against He4She CRUSADER like me are after my Life.

Security agencies in the state and national as well international community should please come to my aid, I can’t walk alone such that, if anything happens to me and my family, they should hold those believers of do or die aspirants in those federal Constituency Ibadan North and Akinyele/Lagelu Federal Constituencies responsible.