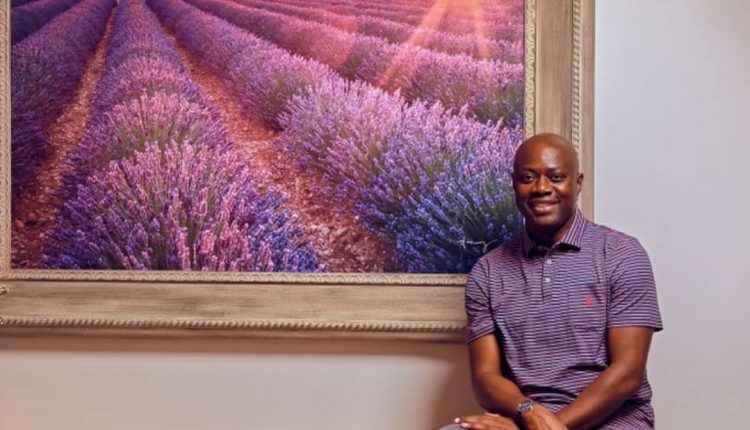 Governor Seyi Makinde has announced approval of the reconstruction of 48- kilometre Ido-Eruwa Road, saying that his administration’s commitment to reducing the infrastructure deficit in the state remains a top priority.

A statement by the Chief Press Secretary to the governor, Mr. Taiwo Adisa, quoted the governor as saying that building infrastructure needed for businesses to thrive is a top function that governments must continue to undertake.

The governor promised the people of the state that the present administration will continue to ensure development that targets the economy of the state.

Just In: Makinde launches Africar, reels out his…

He added that apart from the planned reconstruction of Ido-Eruwa Road, the state government will also embark on the rehabilitation of feeder roads across the state.