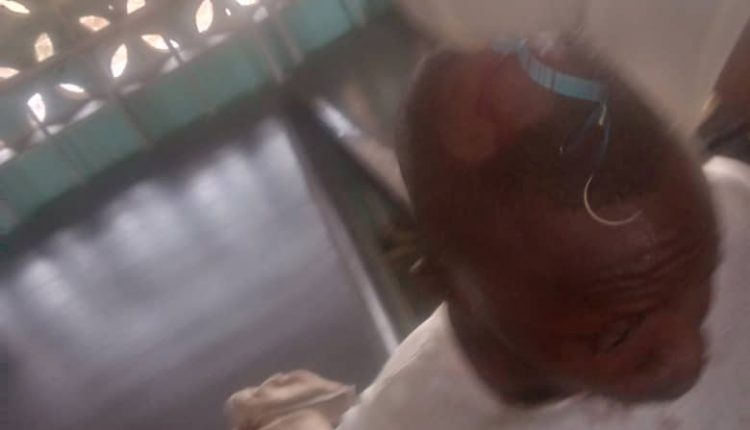 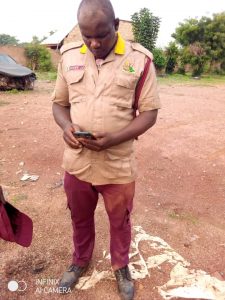 GOAL POACHER NEWS gathered that the attackers swooped in on the officers this afternoon while they were on duty, leaving one severely injured.

OYRTMA Boss, Akin Fagbemi who confirmed the ugly incident was said to have driven to Ogbomoso to immediately he got the information about the planned attack on his officers. 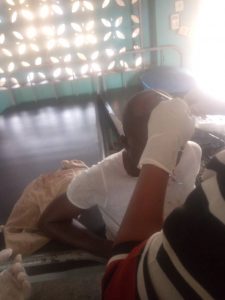 As at the time of filing this report, it’s not confirmed if he has returned to Ibadan.