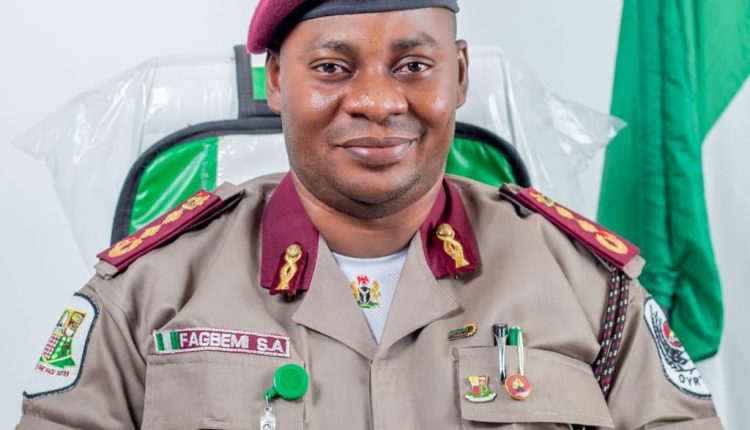 “In a press statement by the Executive Chairman of the Authority, Mogaji Akin Fagbemi Ph.D, the Authority is set to deploy its men and officers alongside other sister agencies to all routes leading to the premises in a bid to maintaining orderliness and reducing anticipated traffic loggerheads that may likely ensue due to the high inflow of vehicles expected at the venue. This, the Agency explained is a proactive measure to ensure seamless movement in and around the facility as well as ensuring that economic activities are not totally paralyzed because of avoidable traffic jam.

“In his words, Dr. Fagbemi said, “by this notice, we implore members of the public to kindly note the likelihood of a relatively high volume of traffic in and around the Adamasingba axis of Ibadan metropolis because of the gubernatorial primaries of the PDP which we expect to draw a huge traffic flow to the area. Although, in conjunction with other security agencies, we have deployed sufficient men, officers and other facilities to man strategic locations along the route in a bid to maintaining orderliness.

“We have equally directed intending participants and vehicle owners at the event to kindly utilize the parking spaces provided at the Recreation Club adjacent the Adamasingba Stadium as only authorized and duly identified VVIPs would be allowed entry into the Stadium premises. Commuters that has nothing to do with the party activities are advised to take alternative routes between the hours of 0800hours and 1800hours to avoid loss of productive time in a likely traffic jam”, the statement read.

Speaking further, the OYRTMA Boss sternly warned that “any vehicle seen haphazardly parked along Mokola-Dugbe axis, Danax-Sabo, Queen Cinema-Recreation Club would be impounded and penalized for obstruction of traffic. Therefore, we beseech the motoring public to cooperate with our officers and other relevant security agencies as we shall be on continuous patrol to ensure a free and seamless traffic situation.

“We regret the inconveniences this might cause some motorists as we shall do all within our means to bring the impact to its barest minimum ”, Dr. Fagbemi concluded.