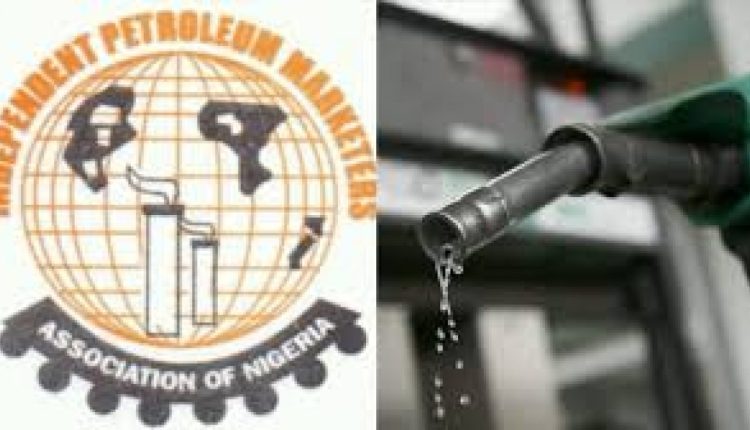 The lowest price the Nigerian National Petroleum Company Limited can sell Premium Motor Spirit, popularly called petrol, to marketers, assuming there is no subsidy, is N400/litre, it has been learnt.

Oil marketers, who made the disclosure on Sunday, also gave other reasons for the continued scarcity of petrol, which had led to the lingering queues at filling stations nationwide.

They said PMS imports charges were becoming unbearable for the sole importer of the commodity – the Nigerian National Petroleum Company Limited, disclosing that the NNPC had been subtly pushing these charges to depot owners.

It was learnt that depot owners, on their part, were also passing the charges to filling stations, which in turn push it to final consumers of the product, a development that has led to the increase in the pump price of the commodity.

It was also gathered that the Federal Government had quietly allowed depot owners to raise the ex-depot price of petrol to about N185/litre, whereas the approved rate used to be N147/litre.

This came as the scarcity for petrol continued on Sunday. Many retail stations in Abuja were shut due to lack of products to sell. Residents had to resort to black marketers, who sold their products in jerry-cans.

The same scenario played out in parts of Nasarawa and Niger states, as oil marketers explained that the rise in the dollar was also contributory to the PMS scarcity witnessed in Nigeria.

“The dollar is affecting PMS purchase, something you were buying for about $15/tonne when the dollar was about N440 to N450, but currently the dollar is about N750 to N800. Definitely the price of the product will increase,” a major marketer, who pleaded not to be named due to lack of authorisation, stated.

The official added, “You can buy a product, say $10/tonne from maybe Russia, it will get to Nigerian waters at that rate, but most of those mother vessels, as soon as they discharge into your own vessel, whatever rate you now pay will be international rates in dollar.

“The mother vessel has its limit, it has to be stationed at Atlas Cove. But the daughter vessel you are going to charge, which brings in the product, will be charged in dollars. They don’t take naira. So all these charges come in dollars.”

The source stated that these charges were currently hitting hard on the NNPC, as the oil company was finding it tough to bear the increased fuel imports’ rates.

“All vessels operate on international rates and it must be in forex. So as it is now, the rates are getting so high for NNPC to bear alone. Some of these charges have to be pushed to depots that are taking the products and they have to pass it on to consumers,” the oil marketer stated.

The Group General Manager, Group Public Affairs Division, NNPC, Garba-Deen Mohammad, did not respond to enquiries when contacted. In fact, the NNPC has remained mute on issues around fuel scarcity.

Similarly, the Nigerian Midstream and Downstream Petroleum Regulatory Authority, the regulator of the downstream oil sector, stayed mute when contacted.

The NMDPRA, just like NNPC, has also remained mute on this matter since last week. The agencies of the Federal Government have decided not to speak on the cost of PMS, amidst the scarcity of the product and attendant queues.

APC Has Made Life Miserable For Masses, Only PDP Can Rekindle Your Hope – Oluyole PDP Tells Electorates