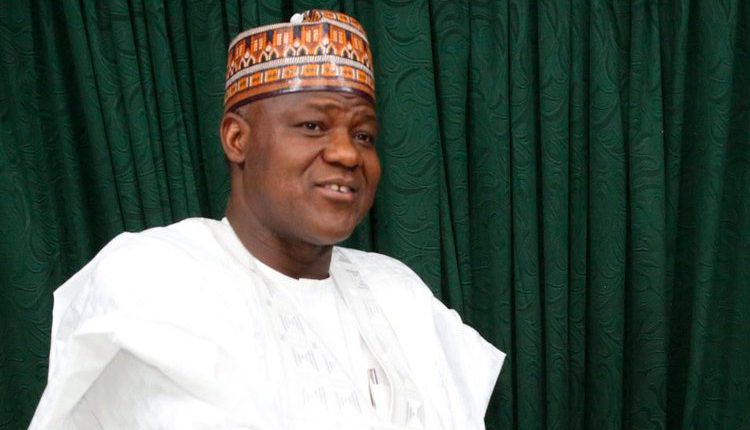 After several months of political consultations, the Northern Elders Consultative Forum, including the Christian leaders in the All Progressives Congress in the North, on Friday formally pledged its support for the presidential candidate of the Peoples Democratic Party, Atiku Abubakar, for the 2023 election.

It explained that Atiku was adopted as its candidate following the resolution of the northern Christian leaders to work with their Muslim counterparts to adopt one of the presidential candidates in a bid to defeat the same-faith presidential ticket of the APC.

A former Secretary to the Government of the Federation, Babachir Lawal, who had been a member of the group, had endorsed the presidential candidate of the Labour Party, Peter Obi, and his running mate, Datti Baba-Ahmed.

Lawal had said Obi was endorsed after painstakingly reviewing and analysing the alternative candidates.

But a former Speaker of the House of Representatives, Yakubu Dogara, and other members of the group distanced themselves from the endorsement, saying they had yet to conclude consultations and that their position would be made public.

The report was unanimously adopted.

Apart from Dogara and Achuba, other northern leaders at the meeting were a former governor of Kogi State, Idris Wada; and a former Minister for Water Resources, Mukhtar Shagari.

The report was signed by its Chairman and former Minority Leader in the House of Representatives, Mohammed Kumaila, and a legal practitioner, Nunge Mele (SAN).

He said the leaders considered the existing structure of the PDP, the capacity of the candidates, evidence of national penetration, and religious and ethnic balance, among others to arrive at a decision.

Achuba said while Obi and Kwankwaso might emerge as strong contenders in the political arena in the future, from all indications, the PDP appeared to be the best option to adopt and support.

Earlier, Dogara said he would not have backed a Christian-Christian ticket if it was the case, adding that all Nigerians must be given a sense of belonging.

He added, “This is a difficult moment for Nigeria. I know that some of us may not even find it easy by the time we have taken this decision. But if you are a student of history, you will know what division has done.

I may accept if Ooni proposes marriage — Peju Johnson