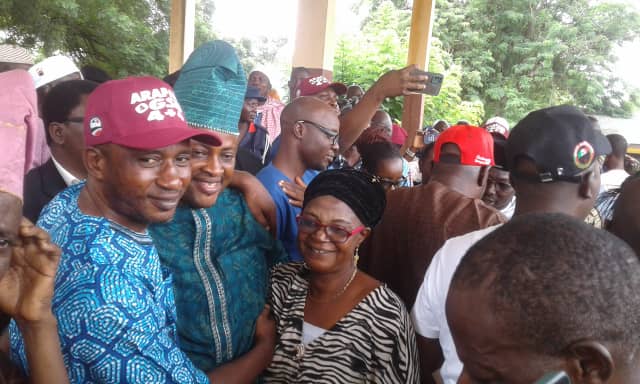 Hon Oludamilola Oluwole ALA in Congratulatory message to Hon Yinka Omikunle and All leaders of PDP in Ibadan South East Local government and the state said the bye Election will be a testing exercise ahead of 2023 general elections.

Hon Oludamilola Oluwole ALA also prayed to God to grant the departed lawmaker Honourable Olusegun Ademola eternal rest and give the family the fortitude to bear the irreparable loss.

Report that Arapaja, Others Should be Investigated…