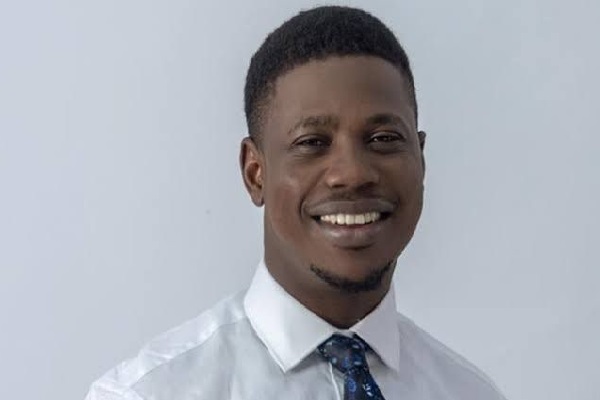 Oyo state government through its Ministry of Youths and Sports has hinted that the much awaited state female football team will soon be put in place . 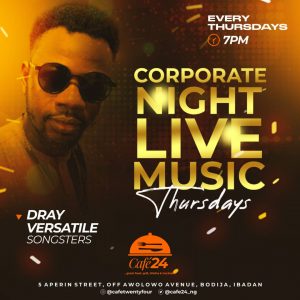 While stating that the state is keen about selecting the best female football team, the state Commissioner for Youths and Sports said the present administration in Oyo State led by Engr. Seyi Makinde was committed to identifying talents among the youth, adding that Ibarapa Sports Festival could serve as a terrace to achieve the goal .