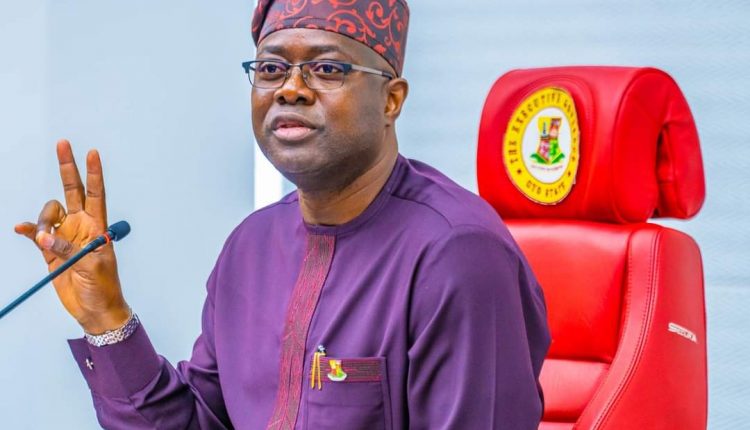 Thirty-two states in Nigeria, including Rivers and Kaduna, did not attract any foreign investments in the first quarter of 2022, The PUNCH has learnt.

A report by the National Bureau of Statistics shows that only Lagos, Oyo, Katsina, Anambra states, and the Federal Capital Territory attracted investment during the period.

According to the NBS’ Nigerian Capital Importation (Q1 2022), the total value of capital imported into Nigeria in the first quarter of 2022 stood at $1.6bn from $2.2bn in the preceding quarter, showing a decrease of 28.09 per cent.

When compared to the corresponding quarter of 2021, capital importation decreased by 17.46 per cent from $1.9bn.

Speaking in an exclusive interview with The PUNCH, an ECOWAS Common Investment Market consultant, Professor Jonathan Aremu, said, “It’s simple. It’s because they don’t have the attracting factors. The factors that attract foreign investment are not available in those 31 states. One thing about investment is that it is crisis shy. Investment doesn’t go to places where there are crisis. Why? Because investors want stability and predictability of their investments, particularly, having returns on their investments.

“When an economy is witnessing what we are witnessing currently, despite the investment potentials of that kind of economy, investors will wait and see whether the factors that can guarantee predictable and sustainable investments will finally be available.”

He added that the twin factors of a good investment climate as well as a good perception of that climate would have to be present for investors to develop the confidence to bring investments into the country.

Similarly, the Deputy-President of the Lagos Chamber of Commerce and Industry, Gabriel Idahosa, cited factors such as insecurity and the economic crisis experienced in Nigeria in recent years as major reasons why investors may not consider Nigeria the best possible destination.

Idahosa said, “We know what to do. We simply have refused to do it. We know that we should have put in place a state police system around this country maybe five or 10 years back, before Boko Haram became a monster. If we had state police in Borno State when Boko Haram was a very small, tiny group of ruffians creating local problems, perhaps we never would have heard of Boko Haram.

“Generally, the police system should be taken out of the Exclusive list; so we can have state police, and municipal police, just like we have in other federations. The New York Police Department has a budget that is probably higher than the Nigerian Police. Same thing with the Los Angeles Police Department. We know what to do, it’s just the political confidence to do it.”

TEGBE: KUDOS TO THE BENEFACTOR OF MANY

Tegbe Honoured In Ibarapa As Thousands Of APC, Muraina’s Supporters Defect To PDP