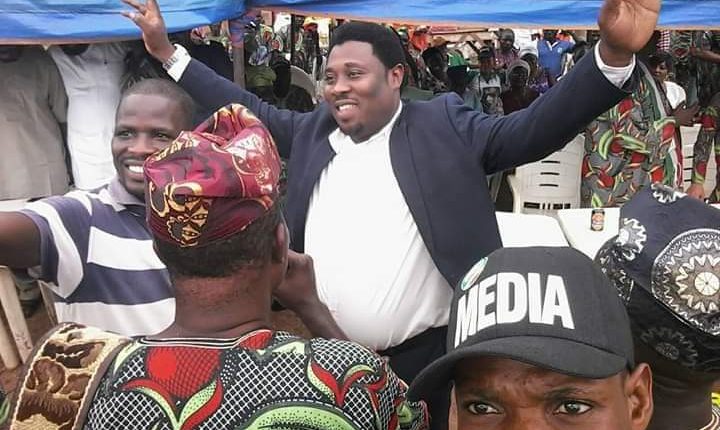 The Senior Special Assistant to Governor Seyi Makinde on Sustainable Development Goals (SDGs), Hon Kunle Yusuff MON has said that the affirmation of the state executive by the delegates has shown the the Peoples Democratic Party in Oyo State is united and appealed to maintain that unity in the party.

Yusuff noted that all the delegates have affirmed the state executives peacefully just as they have done during the ward and Local Government congresses.

He commended Governor Makinde administration for running a transparent government and at the same addressing the party’s challenges at state and national levels for the success of the party in future elections.

Yusuff expressed his consent and trust with the elected leaders of the party, saying that the election demonstrated the equity and fairness of the party in the state. He called on the new e executives to woo more members into the party.

He tasked the new party officials to reposition and  strengthen the party ahead of the 2023 general elections.