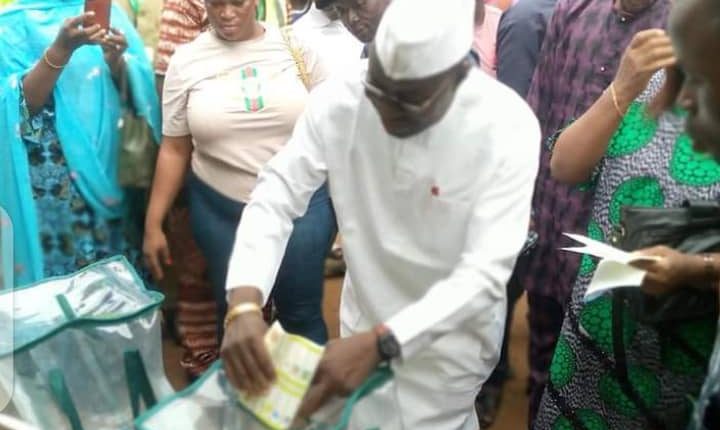 Arapaja In a press statement signed by his special assistant on Media and publicity Bamitale Ibrahim made available to news men in ibadan, “losing and winning are the only outcome in a democratic setting, and PDP being the most democratic party which always give level playing ground for all members will once again go by its core values.

“I would implore all members of our party to be law abiding and work in the most democratic way which no doubt have become our trademark since 1999. I want to also use this singular opportunity to encourage everyone to avoid any form of vices that have tendency of causing mayhem in the party and country at large.”. he added.

He further stressed that “The ward being the root of everyone in politics, would love us all to do our best to sustain the good legacy of the party”

He also wish all members of the party an hitch free Congress across the zone and in Nigeria at Large.