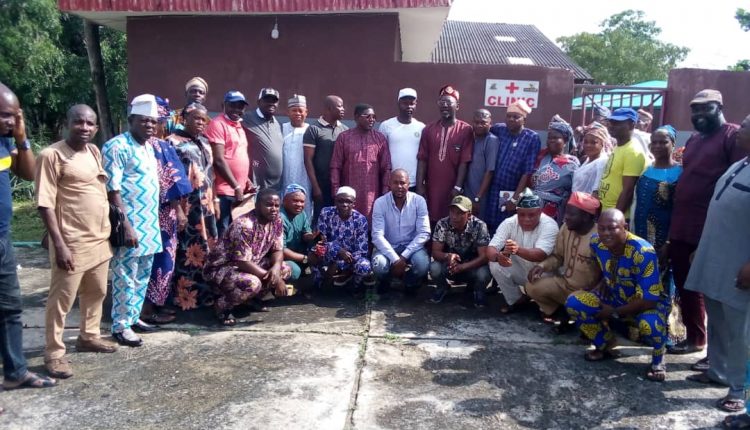 A Peoples Democratic Party, PDP stalwart in Southwest and Oyo State, Hon. Dare Adeleke, has enjoined all local Exco members of the party in Ibadan Southeast to eschew politics of bitterness and embrace peace for the success of the party.

He gave the admonition, on Wednesday, when the party’s LG executives, paid a courtesy visit to him in his office.

Adeleke who is the Executive Chairman Oyo Pacesetter Transport Service charged the executive members to remain united in their pursuit to achieve a common goal of making the party in the local government and the state at large a force to reckon with. 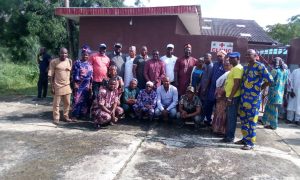 He dispelled insinuations in some quarters that he and the Southwest Zonal Chairman of the party, Ambassador Taofeek Arapaja, were at loggerheads over the outcome of the just concluded local government congress of the party, adding that the cordial relationship existing between the duo remains the same.

His words: “I really appreciate your visit and I am assuring you of my avowed commitment to the progress of our party.”

“Similarly, I want to take this opportunity to admonish all the exco members of the party in Ibadan Southeast to eschew politics of bitterness and shun divisive tendencies that could further polarize the party. This is what we need now to ensure that our great party remains a force to reckon with.”

“And against any doubt, I want to tell you the relationship existing between me and the Chairman of our party in the Southwest, Ambassador Taofeek Arapaja remains cordial.”

“We have been brothers and we will continue to be brothers. I habour no grudge against him in any respect. We must all work together to ensure that we deliver the state for PDP in 2023,” he urged.

In his remarks, the the chairman of the party in Ibadan Southeast Local Government, Hon Adeshina popularly called World Best, lauded Hon Dare Adeleke for his commitment and support for the party. He urged other leaders of the party to emulate Adeleke whose leadership ethos ensured the party delivered at the 2019 general elections.

The meeting had in attendance all the local executive members, the two lawmakers representing Ibadan Southeast constituencies 1 and 2 and all other leaders.