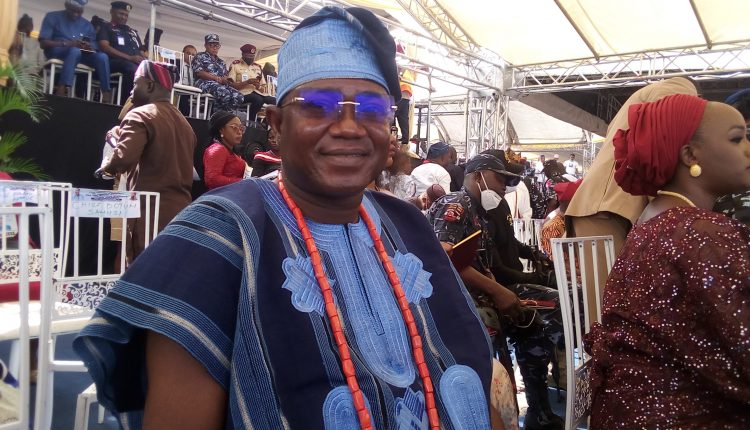 A stalwart of the Peoples Democratic Party, PDP, has congratulated the new Olubadan of Ibadanland, His Imperial Majesty, Oba (Dr) Lekan Balogun who was officially crowned as the paramount ruler of Ibadan.

Oba Lekan was crowned on Friday by the Executive Governor of Oyo state, Engineer Seyi Makinde at the ancient Mapo Hall as the 42nd Olubadan succeeding the 41 Olubadan Oba Saliu Adetunji who joined his ancestors in January, 2022.

Hon Dare Adeleke who is the Executive Chairman, Pacesetter Transport Service said in a press statement that: “I heartily congratulate the new Olubadan of Ibadanland, Oba Lekan Balogun, whose official coronation on Friday, March 11,2022, confirmed him as the 42nd Olubadan.

“I pray your reign will bring more development and progress to Ibadan and sustain the peace we are enjoying.

“I congratulate our amiable governor, Seyi Makinde who has demonstrated leadership and wisdom by preserving our unique tradition and culture.”