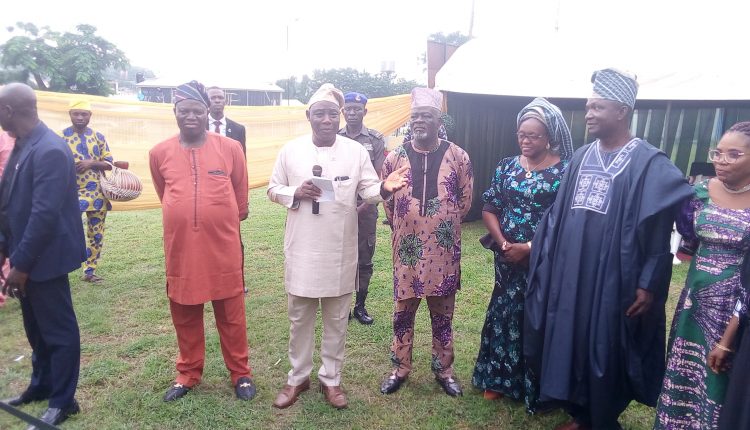 The Deputy Governor of Oyo State, Barrister has poured encomiums on the General Manager of Housing Corporation, Town planner Samuel Olajire Adekunle who bowed out of service after attaining the age of sixy years which is the required age of retirement.

Alaafin: Over 60 Vie For Stool As Submission Of Application…

In his goodwill message, Deputy Governor of Oyo state, Chief Barrister Bayo Lawal described the retired GM as industrious, dedicated and loyal public servant who cooperated with him as Executive Chairman of Housing Corporation to transform the edifice that had become moribund.