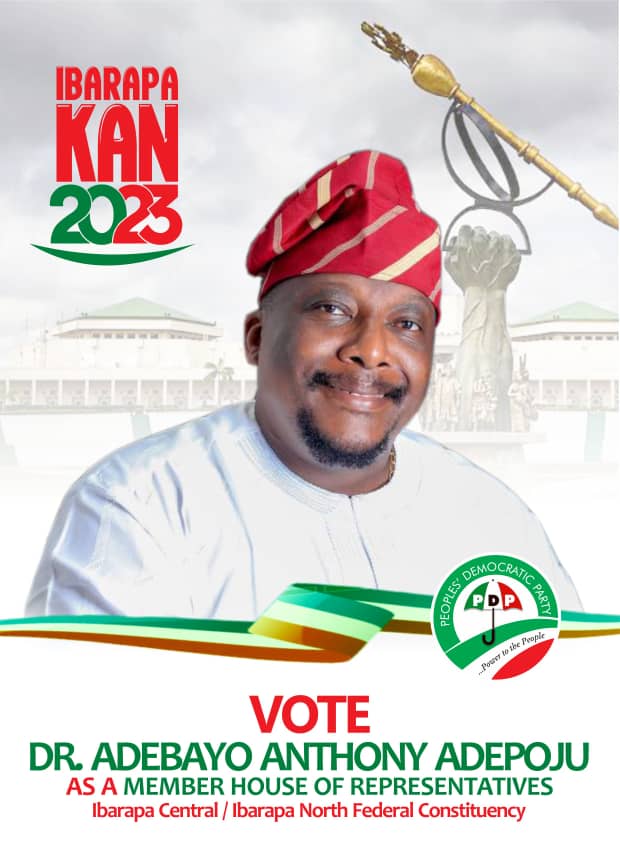 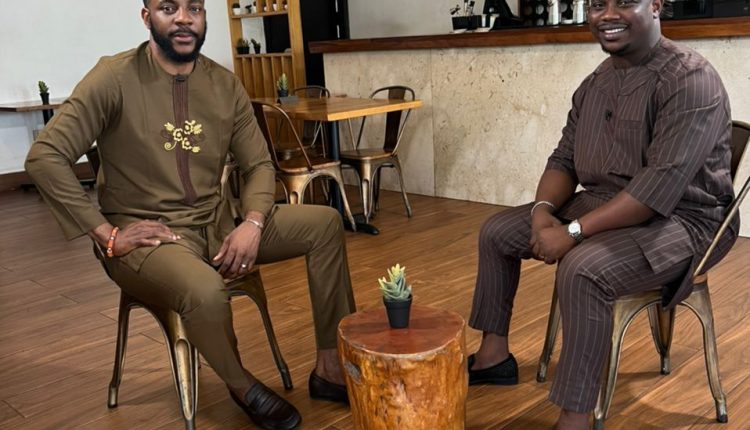 The Oyo State Commissioner for Youth and Sports, Engineer Seun Fakorede has called on leadership of the country to re-engineer some institutions by changing policies that will enhance youth inclusion in governance.

The Honourable Commissioner stated this on Sunday while speaking on Channels TV on the topic, “Youth Inclusion in Governance. His words:

“Not quite long ago, I was live on Rubbin’ Minds with Ebuka on Channels TV where I discussed “Youth Inclusion in Governance”. During the chat, I spoke on the need to re-engineer the country by changing some policies in meeting present realities. I also called on government at all level to create an enabling environment for the Youths to thrive.

“I called for the creation of an enabling environment because I am convinced that Nigerian Youths have the tenacity and doggedness to wither the storm. As a country, we have everything it takes to flourish except intentional leadership and good governance. So, I called for accountability on the part of leaders at every sphere of the society because the intention really matters.

“When asked about the problem of corruption, I made it known that corruption is not spectacular to Nigeria alone and that the only thing we need is for us to strengthen institutions to be independent.”

Conclusively, I called on the teeming Youth population to actively get involved in politics in order to achieve the desired change. Youths must be involved right from the grassroots and participate in every political engagements.