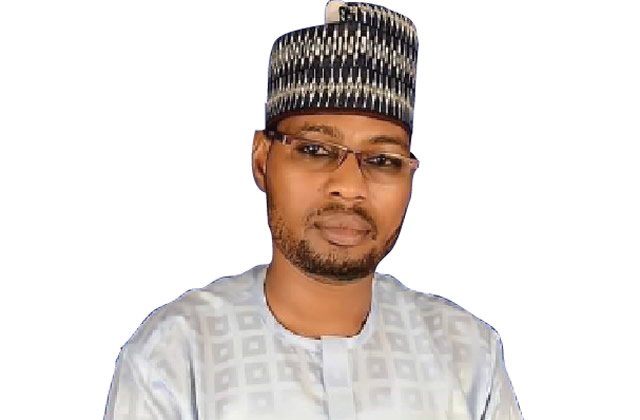 Alhaji Abubakar, the father of the Speaker, Zamfara State House of Assembly, Hon. Nasiru Magarya has died while in captivity at the bandit’s den.

The Speaker’s father who was the District Head of Magarya village was kidnapped by bandits eight weeks ago along with his wife, three weeks old baby and three others.

While the kidnapped victims were rescued yesterday, the speaker’s father was not among them.

Speaking to newsmen, the elder brother of the deceased, Malam Dahiru Magarya who was among the kidnapped victims said, the speaker’s father died of a heart attack.

“One of the bandits’ kingpins popularly known as Kachalla informed me that my brother died due to heart failure while in captivity. We were separated when they kidnapped us, they took my brother to another camp but it was Kachalla, one of the commanders of the bandits that told me about the death of my brother which was a result of a heart attack hours before our rescue,” he said.

One of the wives of the deceased identified as Hauwa’u Magarya who was kidnapped along with her three months baby said she also learnt of her husband’s death from the bandits.

“I heard them say my husband has died and I was shocked but I submitted everything to Almighty God.”
Both the state government and the police command were yet to speak on the issue.

Efforts to talk to the speaker of the house failed as his phone numbers could not be reached.