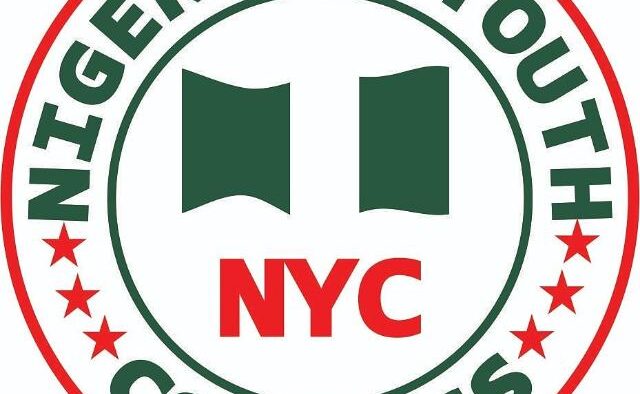 The Nigerian Youth Congress, Ogun State chapter under the leadership of Comrade Afolabi Oluwaseyi Emmanuel has applauded the president of Federal Republic of Nigeria President Mohammed Buhari on the Federal Government’s approval through the Federal Executive Council (FEC) of the N75 billion fund for Nigerian Youths within the age range of 18 and 35years. In a statement issued by FEC, it was stated that the fund is meant for the establishment of the Nigerian Youths Investment Fund (NYIF) which is also tagged “the youth Bank”, to create financial support for the creativity and innovation of Nigerian youths within the aforementioned age range.

During a state executive meeting of the NYC held on Friday 24th of July, 2020, at the state capital Abeokuta with the State executive members and Local Government Coordinators in attendance, the NYC state chairman emphasized that this decision is one of the best taken by the Federal Government so far as regards the development and empowerment of Nigerian Youths. He also expressed his happiness in approval of the Ministry of Youths and Sports Development under the ministerial leadership of Mr Sunday Dare to direct the affairs of fund distribution among eligible youths who has genuine business ideas.

In the same vein, comrade Afolabi Oluwaseyi Emmanuel also expressed commendations towards Senator Gbenga Obadara, former senator representing Ogun Central, for the transparent role he is currently playing in the fulfilment of his mandate as the chairman Federal Special Public works in Ogun State which is in charge of the Ogun state arm of engaging 774,000 participants across the country.

Recently, there was a report that some scrupulously dangerous people of bad intentions were trying to sabotage the program through circulating fake forms forms for the establishment exercise around the state. Senator Obadara, has however released a press statement stating that forms for the exercise is free and not yet released for collection.

He went ahead to explain the various channels through which the forms could be obtained when released in a well organized plan across the state in the 20 local governments. He further mentioned that anyone found with the fake form would be arrested and dealt with, with the full weight of the law.
It should be noted that the structural plan Senator Obadara has put in place would enable 1000 people from each local government of Ogun State, making 20,000 people from age 18-50 years, collect N20,000 per month for 3months only (October- December) in the first instance.

Comrade Afolabi in his statement during the meeting, expressed hope that all these plans would reach and be benefitted by eligible Ogun State Youths and Nigerian Youths as a whole without any form of foul play in the process, as youth development and growth is paramount in the activities of Nigeria Youths Congress across the Nation.

Share on:
WhatsApp
Previous Article
EXCLUSIVE:Airport-Amuloko Road Awarded To An Investor Not A Contractor
Next Article
Man UTD,Chelsea,Aston Villa Emerge As The Winners Of Premier League Finales