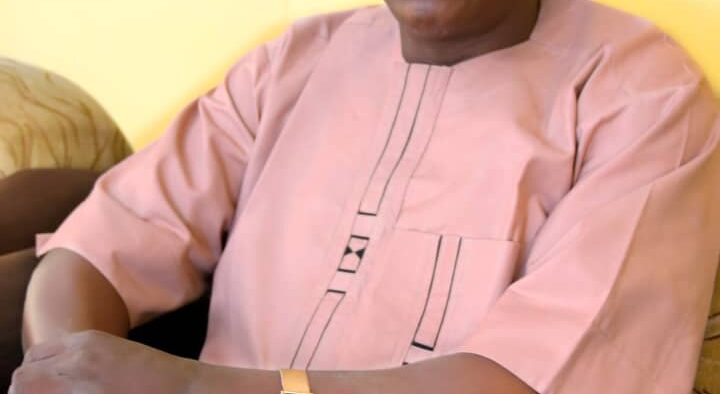 Oyo State government has insisted that no administration after 1995 bought water drilling rig for the State Rural Water Supply and Sanitation Agency (RUWASSA) except the present administration.

The State Chairman of RUWASSA, Engr. Najeem Omirinde in a statement made available to newsmen in Ibadan on Thursday said his assertion was clear on the fact that only the Governor Seyi Makinde-led administration deemed it fit to procure the machine after the long period of time.

He stressed further that the rigs bought by the former governor were substandard, calling them ‘toy rigs’ that didn’t last six months before they developed fault, adding that the rigs RUWASSA has been using in the State were donated by UNICEF and Japan International Corporation Agency (JICA).

“Let’s put the record straight, governor Makinde has made history as the first governor since 1995 that has approved the purchase of a standard, modern rig for Oyo RUWASSA, I wish to repeat it, no State administration bought rig for RUWASSA till now.

“The rigs RUWASSA has been using were donated by UNICEF and JICA and I am happy to tell you that those rigs are currently undergoing repair so as to serve the purpose of providing portable water alongside the one that has been ordered for by the government.

“I wish to add that the rigs bought during Akala’s period were not certified to be of good quality by Oyo State RUWASSA that has the authority to do that, let the general public visit each local government council to see if any of those is still working, or available.”

Engr. Najeem Omirinde appreciated the present administration under governor Seyi Makinde for ordering for a quality rig that he said could drill 100meters within 3 hours as against the ones bought for the local government areas in the past that he said could not drill 50 meters.

“What Akala bought for the 33 local government areas from their accounts could not last in a basement region like Oyo State, you can only manage such machine in a water-filled area like Lagos, here, the rig must be powerful to penetrate the rocky layer,” he hinted.