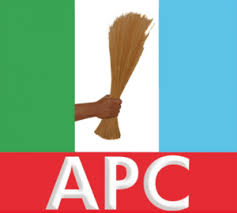 The judgement of the court of Appeal in the unconstitutional and illegal dissolution of the Elected Local Government Administration in Oyo State of Wednesday 15th July 2020 would be given to Oyo State APC Legal Team for scrutiny when received.

Thereafter, the Oyo State APC would await the Legal advice on the next step and way forward.

APC Oyo State has been known for peace and as such would counsel all APC members in Oyo State to go about their endeavours peacefully and await the next step to be taken in line with the advice of our team of Legal experts.