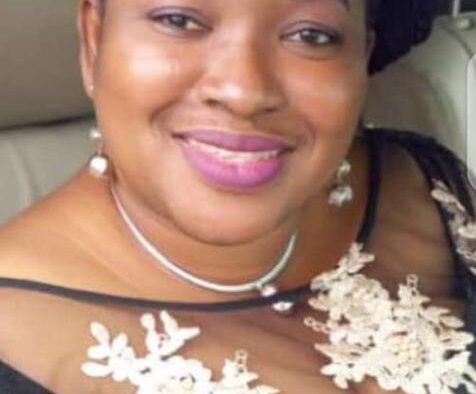 Mrs Oyebukola Oriowo, by her strides and exploits, has become a recognised journalist. She is not just revered by her contemporaries for working at Channels TV, but reputed being a productive and successful journalist that has impacted positively on the careers of others.

A vivid deconstruction of the trajectory of her existence attested to the fact that she remains a reputed humanist, with her humanitarian services felt by her peers in the profession.

Bukola Oriowo is also an erudite reporter, writer and feminist, who places premium on gender equality, rather than the one anchored on insidious female chauvinism pursuit .

Periscoping her intellectual prowess, she remains one of the most decorated female female journalists in Oyo State.

By my own understanding of her nature, Bukola believes in being broke than seeing others in penury. She likes putting smiles on the faces of the afflicted. She is lovely, kind, benevolent, charismatic, homely and generous, even to a fault by my own estimation.

On account of all these enigmatic contributions, I join myriad of her fans to celebrate this quintessential African woman from the Pace Setter state as she celebrates her birthday.