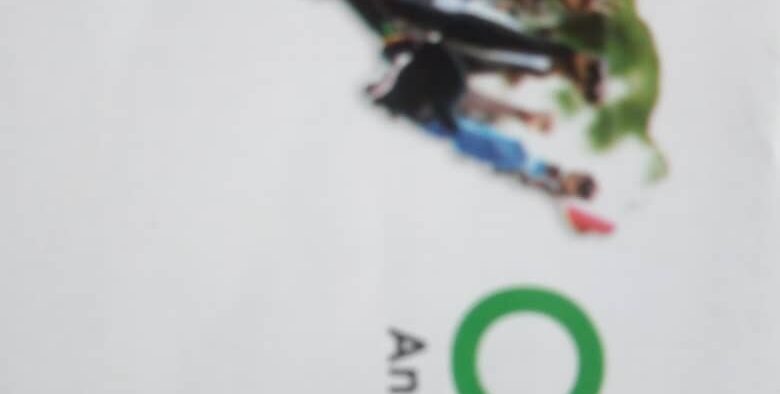 We are very proud of all Prominent and credible Nigerians chosen from different disciplines and appointed as Ambassadors Designate and members of the Federal Character Commission, by President Muhammadu Buhari, GCFR, recently.

We congratulate them all and we felicitate with Mr President for taking the right step in a right direction.

Our close interaction with Rt. (Hon) Adejare Belllo, former Speaker, Osun State House of Assembly and Prof Adeniyi Olowofela, former Commissioner of Education, Oyo State, Ambassador Designate and Member, Federal Character Commission, from Osun and Oyo State respectively, had proved beyond reasonable doubt, that are the round pegs inside the round holes. Their passion and commitment to a good cause know no bounds.

We say kudos to the immediate Past Speaker, Osun State House of Assembly, Rt (Hon) Najeemdeen Salam, and Dr Bayo Adewusi, former Commissioner, Budget and Planning, Lagos State, from Ibarapa East Local Government Area of Oyo State as they just got appointed by Mr President as the Executive Director, Marketing and Business Development of the NIGCOMSAT and Chairman/CEO of NIPOST respectively.

We congratulate Mr Tunji Bello, a Barrister and Political Scientist, immediate past Secretary to the Lagos State Government, former and still, Commissioner for Environment, Lagos State, on his 59th Birthday anniversary and wish him many more successful years ahead

We mourn the demise of our good Brother, Friend, Political Associate and Barrister at Law, former Chairman of Kosofe Local Government, Lagos State, who passed on early hours of Thursday while serving as a 2nd term Honourable Member of Lagos State House of Assembly, Hon (Barrister) Tunde Buraimoh, as a result of COVID – 19 complications.

This painful event took place, a month after that of Senator Bayo Osinowo (Pepperito) and few days after the Chief of Staff to Governor Abdulrahmon Abdulrasaq of Kwara State, Alhaji (Engineer) Aminu Adisa Loogun, MNI, 73, suffered the same fate.

The latter, Elder Statesman, Technocrat, served his Boss and the entire People of Kwara State with selflessness, dedication and devotion, which singled him out among others, just within a year of the present administration in the State.

One death, too many. Ode to all of them.

We took solace in the fact that they have made their individual marks while they were still alive.

We therefore commiserate with Mr Babajide Sanwo – Olu and Alhaji Abdulramoh Abdulrasaq, Executive Governors of Lagos and Kwara State respectively, as well as their individual families, friends and Associates.