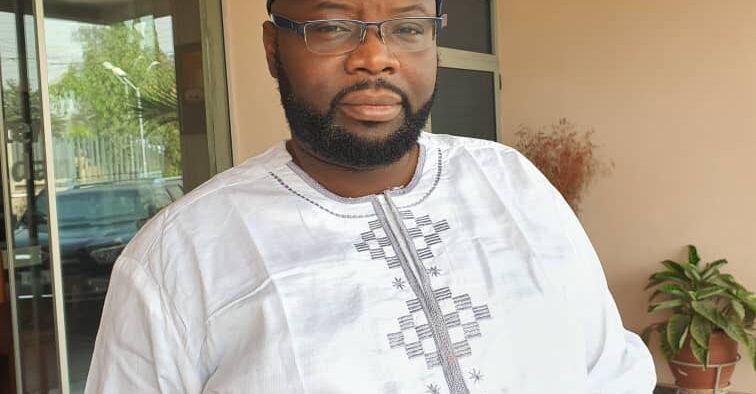 The CEO of Afia Construction and Building Engineering and Afia Homes and Properties, Engr Abduljelyl Adekunle Karheem has congratulated Muslim Ummah and the entire Muslims in Oyo State on the auspicious occasion of the 1441 Ah Eld al-Adha celebration, urging Muslim in the Country to emulate the self sacrifice attitude of prophet Ibrahim in offering his son, as an act of submission to Allah’s command. Abduljely who doubles as the Mogaji of Adanla stated this in a press statement signed by him and made available to GOALPOACHER NEWS in Ibadan reads in part: 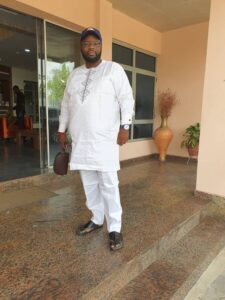 ’’As a nation and as a State, we need such sacrifice for the overall interest of our nation and total compliance to government policies and programs in order to maintained a discipline Society.

According to him, he urged government both Federal and state to remain committed to policies and programmes that will foster growth, unity and progress, as well as reengineered attitudinal change, saying human responsibility is the flip side of the human rights coin.”

While praying to Allah to grant them more opportunities to witness many more celebrations, Mogaji Adanla said: “Eld–Kabir is a season of sacrifice therefore the reason for the season will not be complete without sacrificing our time, efforts and prayers for the betterment of others.

“I call on the Muslims in Oyo State to continue to support Engr Seyi Makinde led administration and his Deputy, Engr Rauf Aderemi Olaniyan and make committed sacrifices for the political and religious stability of the State,” he concluded.