AS mixed reactions continue to trail the death of Richard Gbadebo, a 300-level student of the University of Ibadan, who died while on a night shift at the Henkel Industries Ltd, located at Oluyole Industrial Estate, Ibadan, the parents of 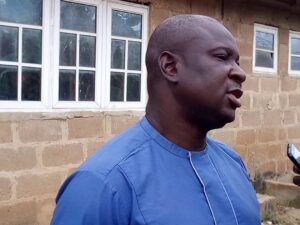 deceased, Thursday, demanded the CCTV footage of the incident that led to the death of their son.

The appeal was when the Oyo State Government delegation led by the Permanent Secretary, Ministry of Enviroment, Dr. Bashir Olanrewaju paid a condolence visit to the family of the deceased at their residence.

Mr. Gbadebo noted that no amount of money given to the family could bring Richard back to life, but the CCTV footage would clear the secrecy that shrouded his death. 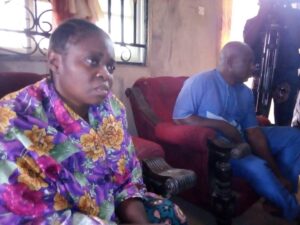 “I want relevant authorities to play the CCTV footage of what transpired. After it’s been played, then I would be convinced that there was no foul play and that the sad event was accidental.

In his remarks, Dr Bashir Olanrewaju who led the government delegation said the officials came to pay a condolence visit to the family of the deceased and to inform the family the measures taken by the state government to ascertain the cause of Richard’s death and to ensure such did occur in the future and for the family to be duly compensated.

“We are here to condole the parents of the deceased and to inform the family, measures taken by the government to ascertain the cause of Richard’s death.” 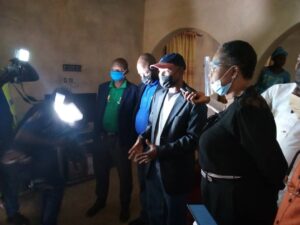 ” The administration of Engr Seyi Makinde will ensure that justice is served, we will ensure such doesn’t occur in the future, the government has also vowed to get to the root cause of his death and that the family will get due compensation for the family.” 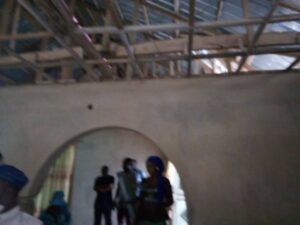 Until his death, he was a 300-level undergraduate of European Language, of the Faculty of Art, University of Ibadan. He was the only son of his parents.

Share on:
WhatsApp
Previous Article
Lawmaker, Akande-Sadipe Calls for Probe into Bribery Allegations Against NIS
Next Article
Only Leadership With Integrity Can Guarantee a Prosperous Nation- Makinde