Hon Adedibu Lauds Olopoeyan on His Commitment, Sacrifices to Unity, Stability of PDP

Hon Adedibu Lauds Olopoeyan on His Commitment, Sacrifices to Unity, Stability of PDP 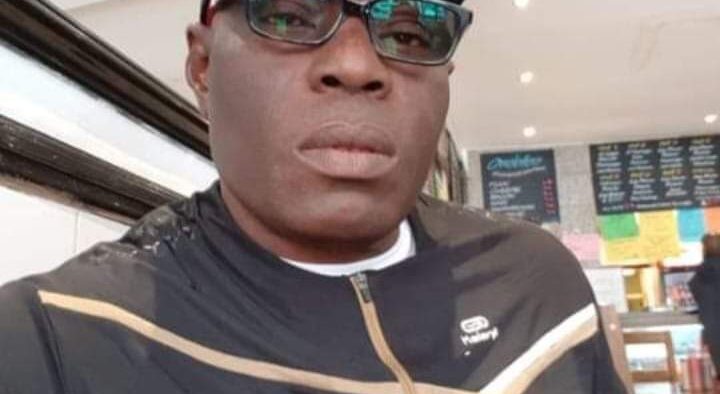 In a felicitation message signed by Hon Adedibu who is also the Chief Whip in the Oyo 9th Assembly commended Olopeyan for his dedication, commitment and sacrifices towards the unity, stability and progress of the party in the state, especially his unrelenting effort towards the engraining of democratic ethos in the party.

He said Olopeyan has continued to demonstrate an extra-ordinary zeal in championing for accountability, fairness and strict adherence to the demands of rule of law in the affairs of the party to enhance it stability.

In another development, Hon Hakeem Adedibu has also congratulated Oyo State Commissioner for Budget and Planning, Barrister Adeniyi John Farinto as today marks year in office since his inauguration as a commissioner in the cabinet of Oyo State Government led by His Excellency, Engr Seyi Makinde.

Adedibu noted that the town hall meeting held in each of the three senatorial district preparatory to the presentation of the 2019 budget was highly commendable, adding such feat hasn’t be recorded in the state before.

Adedibu prays that God would grant the former lawmaker more wisdom to be able serve his people excellently.