The Oyo State Commissioner for Youth and Sports, Hon Seun Fakorede on Wednesday put the lie to insinuations that he distanced himself from the youth wing of the Peoples Democratic Party in the state since his appointment by Oyo State Governor, Engr Seyi Makinde. 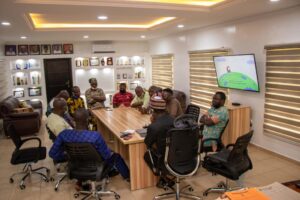 Some youths in the ruling party had written a petition alleging Fakorede of not involving the youths of the party in the scheme of things especially when it comes to empowerment programme for the youths. 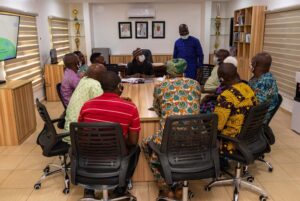 After a meeting with the PDP youth leaders in some Local Government Areas, in his office, Fakorede said he never distanced himself from his fellow youths who he acknowledged worked effortlessly for the success of Governor Makinde at the 2019 gubernatorial election. 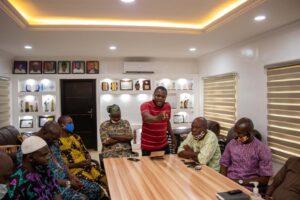 He added that his actions were being misconstrued. He urged all the youths in the party to remain united. He however promised that the youths would benefit from the lofty programmes lined up by the present administration.