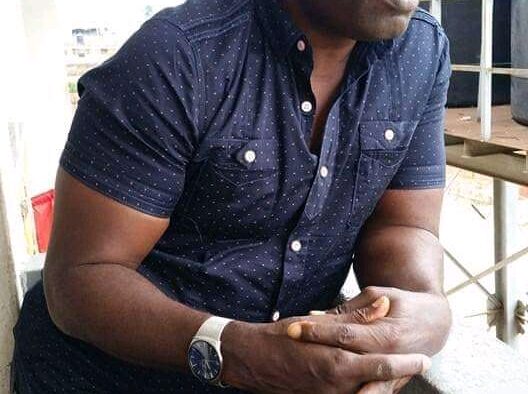 The chieftain of the Peoples Democratic Party, PDP in Oyo state, Alhaji Rasheed Adebisi “Olopoeniyan “ has described the present commissioner for Local Government and Chieftaincy Matters in Oyo state, Chief Bayo Lawal has irrelevant and valueless.

Olopoeniyan said, “Lawal was nowhere to be found when we were working for the emergence of Gov. Seyi Makinde when we created “Oyo First”, Ilaka, Halleluyah, Mulika, Alli etc where the one that formed it, it was Bisi Ilaka that brought Bayo Lawal to join us then”

Olopoeniyan said this while speaking with Double A Exclusive Media in Ibadan today, “In that Oyo First, Hon. Mulikat Adeola was the chairperson and Chief Bisi Ilaka was the secretary; kindly ask Bayo Lawal where he was then”

“Olopoeniyan said, Bayo Lawal has shown himself as an ingrate by saying he didn’t gain anything from Ladoja, he has forgotten that Ladoja gave him commissioner and he didn’t even say anything about Chief Yekeen Adeojo who happens to be his benefactor”

Olopoeniyan concluded by saying, “I will not allow an accidental commissioner disrupt the ongoing reconciliation which the good elders, headed by Dr. Saka Balogun have started, just tell him to go and sit down, the governor didn’t send him what he was saying”

Share on:
WhatsApp
Previous Article
Olopeyan, Jogor, Are Immature For Complaining That They Have Been Sidelined by Makinde- Commissioner
Next Article
PDP Group Challenges Bayo Lawal to Mention How, Where Femi Babalola Was Paid by Makinde