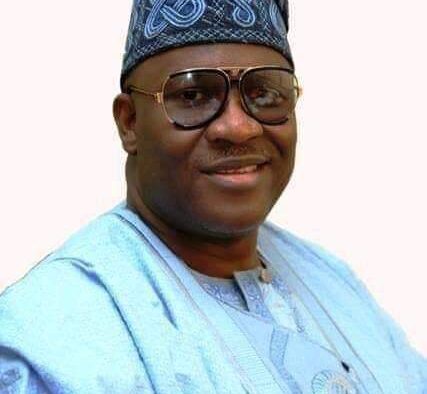 He stated this in Ibadan at the 8- Fidau organised by Aliwo Progressive Movement for a lawmaker representing Kosofe constituency 2, Lagos State House of Assembly , Chief Tunde Braimoh,

Alhaji Giwa said the only way to benefit from Allah on earth and the hearafter was to exhibit good deeds and be of exemplary conduct in accordance with the tenents of Islam.

He noted that no living thing could escape death as it was Allah’s wish on human beings stressing the need for total submission to him and his teachings.

Similarly, Chief Imam, Bodija and it’s Environs Muslim Community Mosque, Alhaji Abdulhakeem Afuye said though the deceased served in Lagos state but his impacts were felt in his root, which earned him the title “Akogun Baameto of Ibadanland “.

Alhaji Afuye urged politicians, political stakeholders and leaders generally to always remerber the masses and ensure that their people feel their impacts during their tenure , so when death comes, they would remain indelible in the annal of history.

The first son of the late lawmaker, Abdullateef Braimoh said his father’s death came as a rude shock but he was fulfilled with the fact that he was a man of the people.
He promised to emulate his father’s good life both in political and other areas for his memory to linger on forever.

Earlier, President of Aliwo Progressive Movement, Alhaji Sadiq Bello said the group took it upon itself to organise the Fidau as Chief Tunde Braimoh who hailed from the area would be greatly missed for his tremendous contribution in socioeconomic and educational development of the people during his life time.

It would be recalled that Chief Tunde Braimoh died last week Friday in Lagos and was buried same day at Ikoyi Cemetery according to Islamic rites.