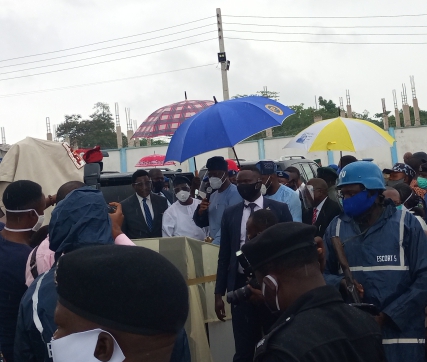 The Oyo State governor, Engineer Seyi Makinde, this Thursday, commissioned family court to curtail and reduce the incidence of rape and domestic violence. 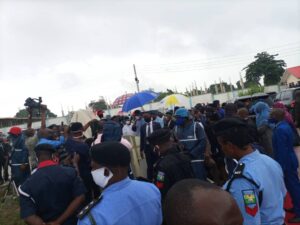 While commissioning the family court governor Makinde called on the people of the state not to hesitate to contact the ministry of women affairs Rapid Response Team if there is any child right being violated.

He assured the people of the state that the response team will be swift in their response and make sure that the right of the child are protected.
The governor,however, said that all other issues that directly impact the family and child will be resolved in the family court. 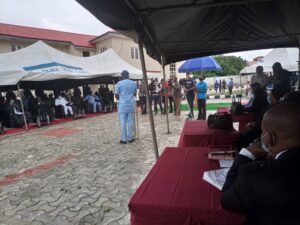 In his remarks, the chief judge of Oyo state, Justice Abimbola Munta, noted that by the provisions of the family court, family feuds will be settled, parents rights and the control will be enforced.
He implored all and sundry to make full use of the family court when it commences sitting after the commissioning. 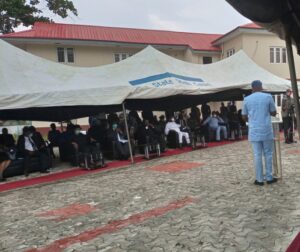