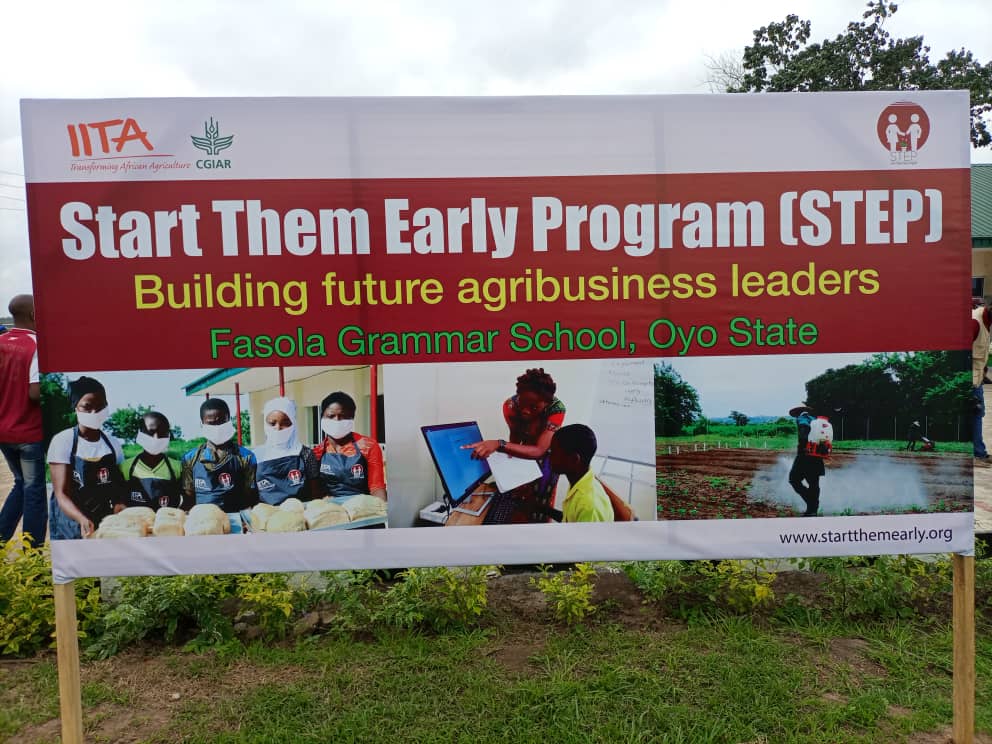 “This project is a product of the type of innovative thinking that ensures that young people learn agribusiness in theory and practice right from secondary school.
In the 80s to early 90s, we had the Young Farmer’s Club in schools. There was also the School to Land Programme in Rivers State. These programmes helped to steer the interest of some youths towards agriculture, and I must say that some people who have grown to become farmers today developed their interest in agriculture because of those initiatives.” 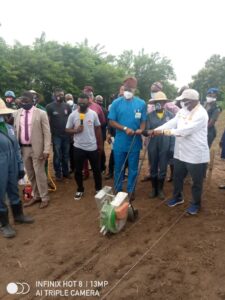 Makinde however said  it was time to borrow a leaf out of the 80s book and bring back this initiative. This pilot programme would expose young minds to careers in agriculture that they never knew existed, and they will be given the needed direction to pursue these careers.

The Governor expressed his delight that agriculture wouldn’t be limited to the classrooms. “I am particularly thrilled because they will not only be learning agriculture in the classroom. Positive peer pressure, in the form of social clubs, will be used to reinforce their classroom training, and then, they will get practical entrepreneurial training in the business of agriculture.”

“One of the challenges that agribusiness is facing is that in most parts of Africa, when we talk about agriculture, the picture that comes to the mind is not a young man sitting in his office looking at a computer. It is an older man or woman, back bent, tilling the soil with a hoe or attacking weeds with a cutlass. And this is why initiatives such as STEP are important.” 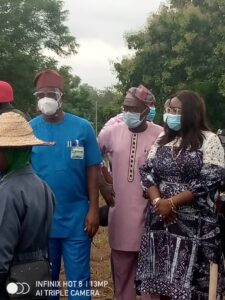 “I am delighted that we are flagging off this programme in Nigeria here at Fasola Grammar School in Oyo State.
The truth is, what we set before young people as goals, is what they will pursue. When our parents told us to be doctors, lawyers, engineers and architects, we followed that path. The school system also emphasised those professions. It is now time to diversify.”

“It is time to start teaching our children, the business of agriculture.”

“This ties up nicely with our plans here in Oyo State to leverage on agriculture to grow our economy. We have created the Oyo State Agribusiness Development Agency. Through this agency, we have recently launched the Youth in Agribusiness Tomatoes Project targeted at youths in Awe in Oyo, Igboora in Ibarapa and Tede in Oke-Ogun zones. We are also kick starting the Farm Estates in Akufo and Eruwa. All of these will open up Oyo State to direct investment, both foreign and local, into agriculture.” 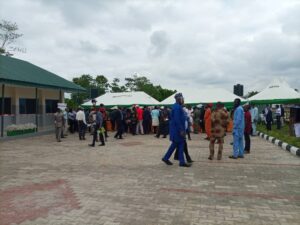 Makinde assures that his administration remains steadfast in it resolve to grow the state’s economy through agribusiness.  He used the opportunity to once more, call on all who are interested in doing agriculture as a business. We want to hear from you. He added that his government remains open to ideas that will change the perception of young ones towards agriculture.

Makinde  thanked  the International Institute of Tropical Agriculture (IITA) for their support for his administration and for this laudable project which was  flagged off today.
He promised that the initiative would  be extended to other areas of Oyo State. And that soon, through this project, the state would have a new generation of agropreneurs.