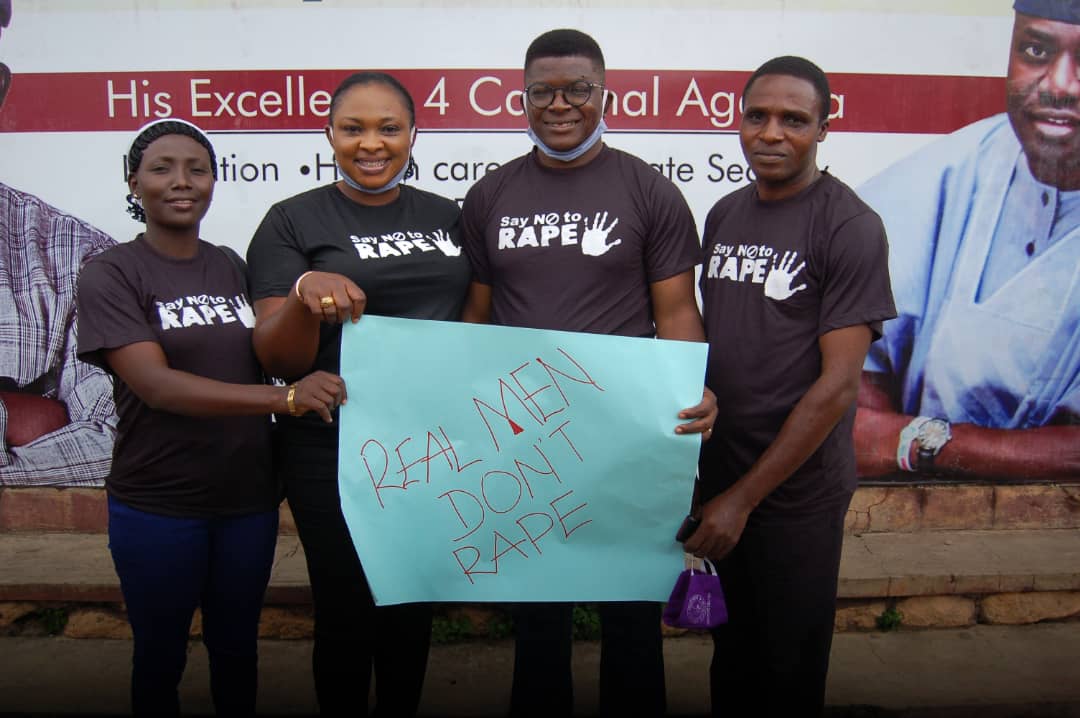 The wife of the Oyo governor Mrs funke Taminumini has described increase in rate of rape and sexual assault among women and minors in the nation as barbaric and calls for stiffer penalties for offenders. 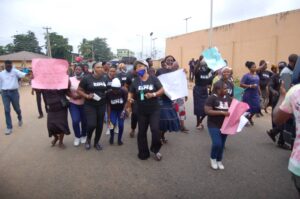 Mrs makinde who was represented by the wife of Ogbomoso North Central Council boss, Mrs Adewumi Adeyinka who took the campaign to the grassroot by visiting primary and secondary schools in Ogbomoso North. 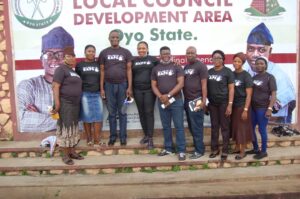 Nigeria has recorded a spike in sexual and gender-based violence in the past months especially with the outbreak of the COVID-19 pandemic. From January to June, 2020, at least 707 cases of rape were reported according to the Nigeria Police Force. 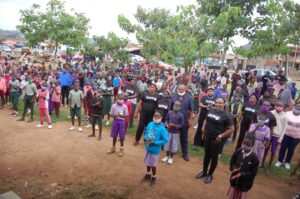 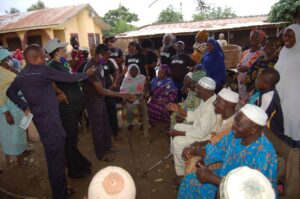 “The National Assembly too must find ways of ensuring that all states in the country domesticate the Child Rights Act in order to give full legal protection and guard against the abuse of children and women in the country.”

Oyo To Consider People Living With HIV For Employment