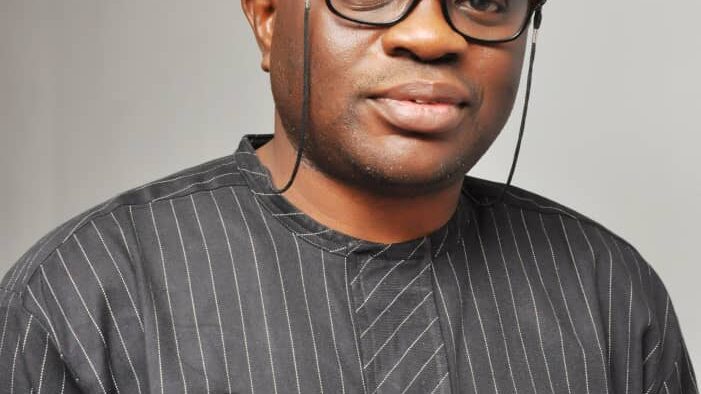 The Chief Press Secretary to Oyo State Governor, Taiwo Adisa has lambasted a former deputy governor of the Central Bank of Nigeria, Adebayo Adelabu, describing his analysis on the proposed N100bn bond which was approved by Oyo State Executive Council.

The governor’s spokesperson who was a guest on Fresh FM Political Circuit, which was monitored by GOALPOACHER NEWS this Saturday described Adelabu’s analysis as pedestrian.

In his word, “the candidate of APC in the 2019 gubernatorial election in Oyo state, Mr Adelabu talking about the issue of bond, loans and finances of the state, I think he should be very circumspect, he should speak in an authoritative manner because he had the privileged of being appointed the CBN deputy governor because of that single responsibility, he should talk as a national economist who has got the grasp of economic indices and he is talking about it with utmost responsibility to not just to the people of Oyo State but to the people of Nigeria.”

“It is very instructive when I say that because when you see people of his class, people that have held that particular position, when they write about Nigeria and world economies, their opinions, postulations or ideas are always respected, their discussions are not pedestrians.”

“This is what is expected of anyone that has represented this state at the CBN level.”
“Pedestrian analysis is not expected from such an individual, when he comes up with ideas that are not fine tuned, knowing full well that the public don’t may not know much about economics as he knows, so when you talk to the people without that sense of responsibility, I think it is deceptive. We are talking about bonds that the federal government of Nigeria under President Buhari has been taking since 2015 in which he kept quiet and Oyo State is about to do similare thing.”
Adisa concluded.