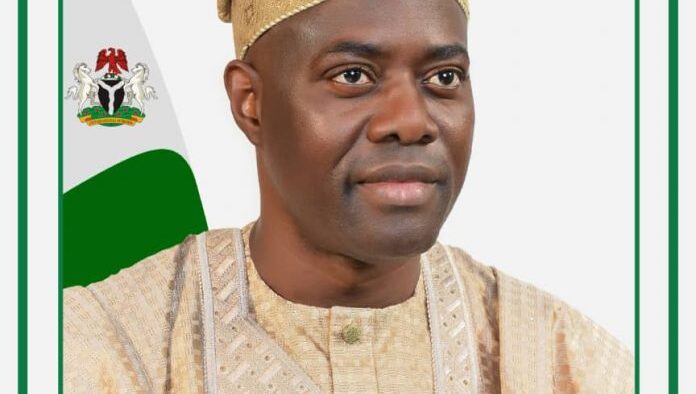 Governor Seyi Makinde of Oyo state, has implored Nigerians, irrespective of religion, ethnic or political affiliation to promote peaceful coexistence of all and sundry.

The governor, who was represented by his deputy – Alhaji Rauf Olaniyan,
maintained that peace and security was paramount to sustain the unity of the country.

He noted that people in Oyo state, have been living in peace and that we should continue to be our brothers keeper, adding that security of the state was in the hands of everyone.

He congratulated the people of Oyo state and all Nigerians’ for witnessing the 60th anniversary and charged them to continue playing their respective roles for the growth of the country.

In his sermon, the Chief Imam of Ibadan land, Sheik Abubakr Agbotomokekere, said Nigerians should always give thanks to God, who preserve the nation till now.

Agbotomokekere prayed for the success of the administrations of President Mohammadu Buhari and Gov Makinde.

He urged Nigerians not to relent in praying for the unity and peaceful coexistence of all Nigerians.