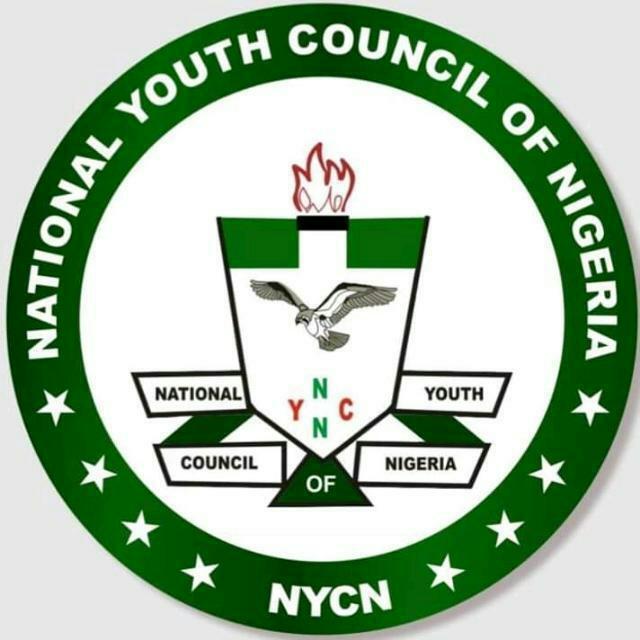 The pandemic situation has been shocking news to all the nations and every nation has been trying to see to the way of reducing the cost and supporting its citizens.

The recent occurrence during this pandemic has really discouraged the trust citizens have in the federal government.

It has proven to citizens that the federal government has less or no concern about the welfare of the citizens.

Other nations of the world are striving so hard to give palliative to her citizen in order to make life worth living during this pandemic but unfortunately, Nigeria government is not only denying the citizens access to palliative but also inflict us with increments on every side of the economy.

Looking at the rate at which the federal government increased the price of petroleum and the electricity bills.

The price of demand for petroleum in the world market has dropped drastically, why then should we suffer the increase.

Why on earth should we buy petrol at that rate when obviously we are the producer of the almighty petrol.

This increase already affects the citizens because an average Nigeria can’t afford three square meal, how then can such people afford such an increase.

The most citizen that can even afford to pay the electricity bills will have to think twice because there is also an increase in the VAT.

People derived happiness from watching movies in their homes relieving themselves of the stress of the day but it’s quite unfortunate that this has made relaxation and entertainment a choice, a choice that can only be made by well to do citizens.

The VAT is too heavy for the citizen who is engaging with sales and order.

Nothing seems to be working as it ought to in Nigeria, the citizen is trying their best to be fine yet the government has been coming up with so many policies that make the rich, richer, and the poor poorer.

We are really watching out for the REAL change WE wanted as citizens of the country.

Most of these policies affect the youth more.

If we refuse to change the status of the poor by adding value to the economy, the poor will continue to forcefully get their right from the rich from what we term bad behavior.