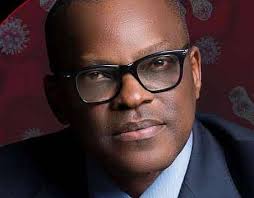 Mr Jegede defeated Deputy Governor Agboola Ajayi and six others in the election that held at Dome centre, Akure, the state capital.

He is a former Attorney-General and Commissioner for Justice in the state.

Mr Jegede also won the PDP primary in 2016, and flew the flag of the party in that year’s governorship election, a contest he lost to Governor Rotimi Akeredolu of the All Progressives Congress.

PREMIUM TIMES earlier reported that there was an uproar at the venue due to the arrival of 17 new delegates.