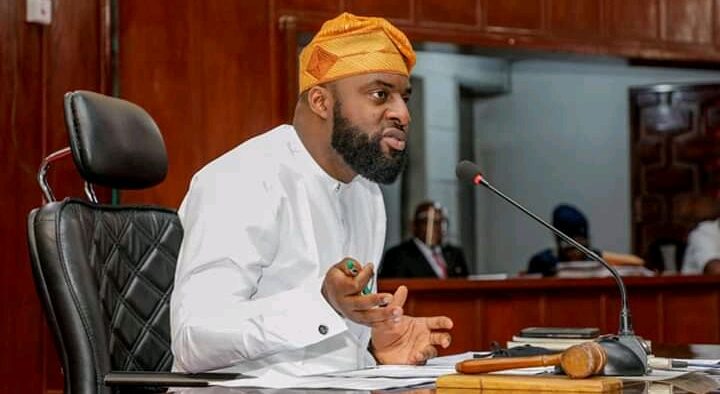 The Oyo state house of assembly has summoned the chairman, water Cooperation of Oyo State, Dr. Adebayo Adepoju over poor water supply, and obsolete water projects in the state.

The assembly has also resolved to invite the contractors whose portable water projects were awarded to up to the tune of #14 billion by previous administrations in the state but which they left undone.

The resolution came to fore during the House Tuesday’s plenary shortly after the house committee on water resources presented a robust report on the state of water supply in Oyo state.

He, however, declared a state of emergency on water supply in the state and charged the house committee on Water Resources to swing into action and fish out more abandoned water projects in the state.

Following a Motion moved by the Honorable representing Afijio state constituency, Hon. Seyi Adisa, the speaker of the house has ordered an immediate probe into illegal travel agencies operating in the state and those suspected to have hands in human trafficking and report back to the house in the next two weeks.