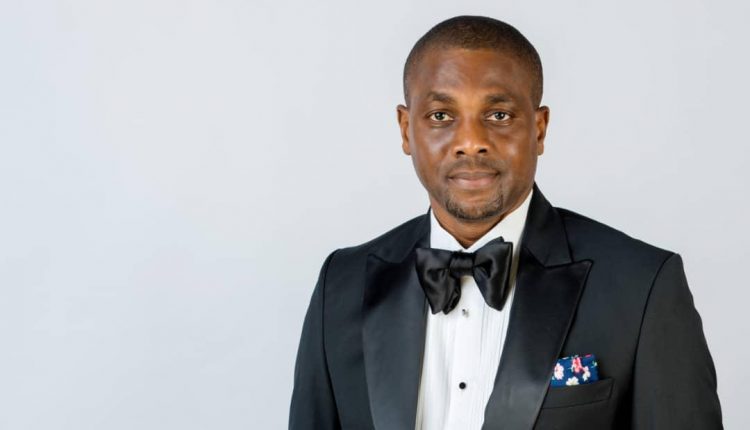 The Director General, Oyo State Gaming and Lottery Board, Olajide Boladuro has appealed to media houses to collaborate with the agency to checkmate what he described as undue publicity for illegal gaming operators in the state.

He spoke on the heels of massive radio, television and outdoor advert by gaming and lottery operators operating without license in the state.

Boladuro who said the agency had written media owners especially radio stations as well as the National Broadcasting Commission (NBC) on the need to curtail the excess of the illegal operators noted that the synergy became imperative in view of the need to allow licensed operators has safer and saner business environment.

He explained that media houses (radio, television, newspapers) have the right to ask for the operating license issued by the agency to prospective advertisers before broadcasting their adverts.

He said “That has been one of our achilles hills and we want to use this medium to implore various media organisations in Oyo state, especially radio and television that they should have their right to ask operators who patronise them for advertisement if they are licensed to operate in the state.

“Just like media houses are licensed to operate, so, is operators who approach media houses for patronage and advertisement, they have a right to request for the operating license before taking such advertisement.

“We have written to the NBC and most of these radio stations and a lot of our stakeholders are aware and we need more media houses to help to enforce it by asking them to present license given to operate in the state or call the Board to verify the operator trying to advertise with their media house.”

Congresses: PDP LG Chairmen That May and Not Return in Oyo• See Reasons