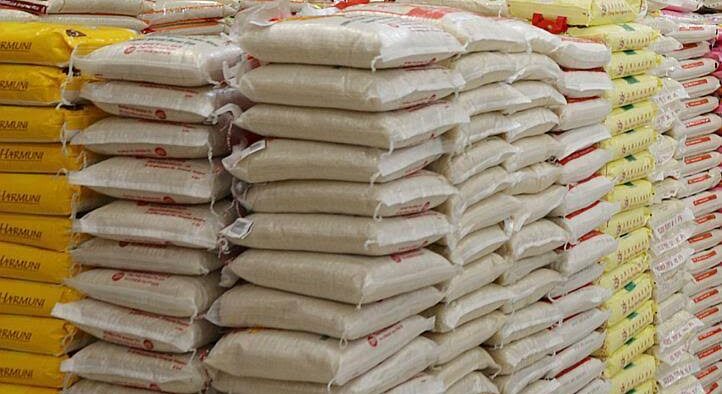 The Deputy National Youth Leader of the All Progressives Congress, Bolaji Afeez Repete has revealed that Oyo State Government has received 72 trucks of CACOVID palliatives out of the 124 trucks it is billed to get from the Federal Government for onward distribution to the people of Oyo State.

The former special adviser on youth and sports during the administration of late former governor Abiola Ajimobi disclosed this while speaking via the telephone with Aanuoluwapo Omorinde on IMPACT POINT – a Weekly Current Affairs programme on IBR 92.5fm monitored by OYO INSIGHT.COM

It would be recalled that the People’s Democratic Party in Oyo State in a statement issued by its Spokesman, Engineer Akeem Olatunji has called on the Police to arret Repete for making inciting statements that is capable of jeopardizing the peace of the State.