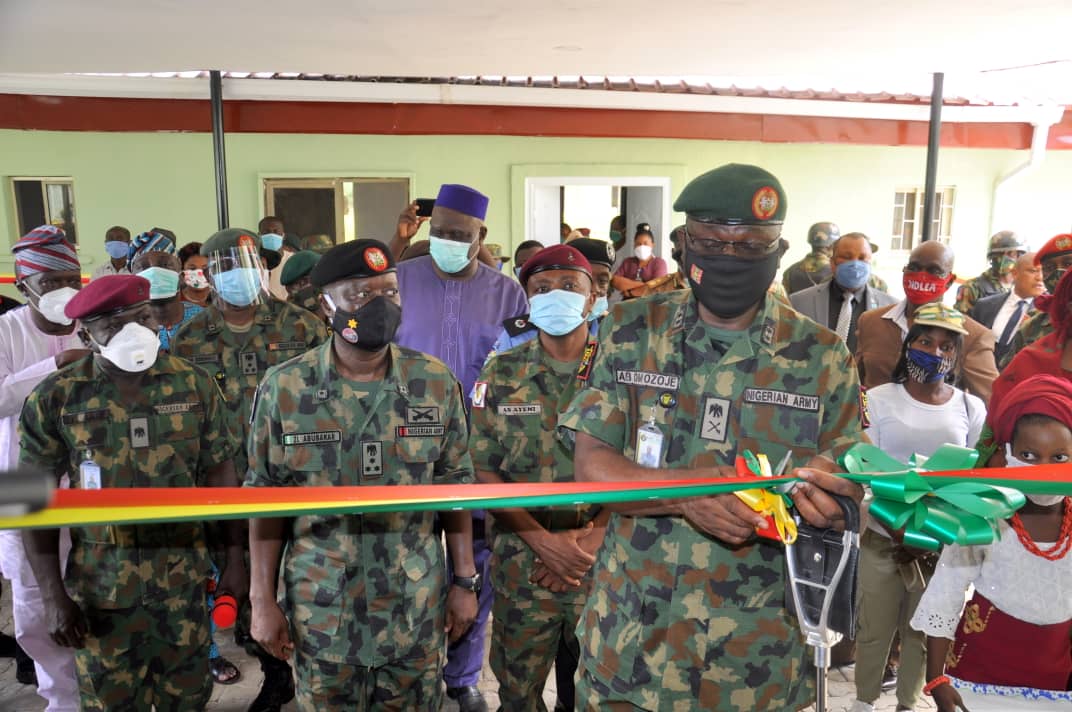 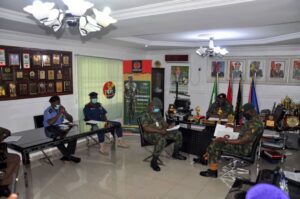 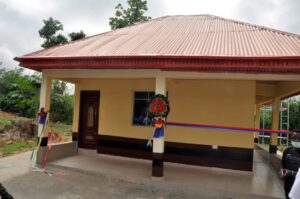 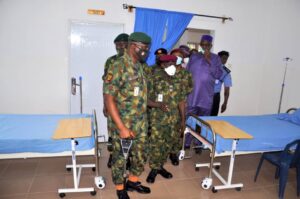 Why Nigerians Are More Attracted to Buhari Than Awolowo,… 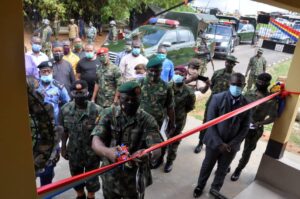 Maj Gen AB Omozoje assured the troops the renewed vigour and determination of the Chief of Army Staff to tackle the welfare challenges of the troops. The General Officer Commanding 2 Division further advised the troops to remain loyal and dedicated to their professional responsibilities. Maj Gen Omozoje maintained that enhancing the welfare of Officers and men of the Nigerian Army was among the cardinal objectives of the administration of the Chief of Army Staff Lieutenant General Tukur Yusufu Buratai, aimed at boosting troops morale. The General Officer Commanding 2 Division further explained that renovation and reconstruction of decent accommodation for Officers and men is ongoing in barracks in 2 Division. 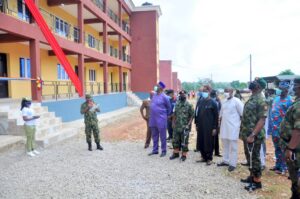 Maj Gen Omozoje urged Officers and men of the Division to reciprocate the gesture by being committed and dedicated selflessly and professionally with the aim of achieving the set objectives of the Chief of Army Staff, Lieutenant General Tukur Yusufu Buratai. And, during the occasion, The Governor of Ondo State, Arakunrin Oluwarotimi Akeredolu, SAN delivered a speech praising the efforts of the Nigerian Army. Philanthropist Bibopere Ayube gave the sum of Ten million naira (₦10,00000.00) to the widows of our fallen heroes. 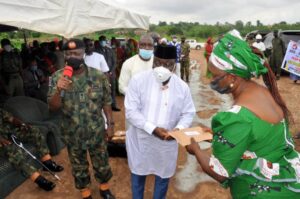