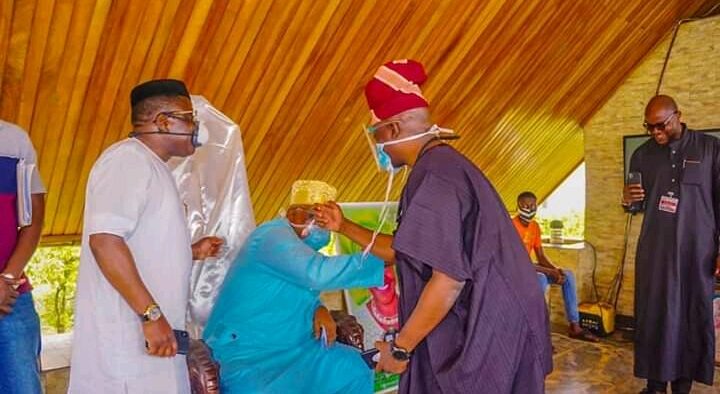 In a bid to forge an indivisible unit in Oyo state All Progressives Congress (APC), ahead of the 2023 general elections, various warring factions in the party met on  Saturday at the residence of the chairman of the reconciliation committee and a former Governor in the state, Otunba Christopher Alao Akala.

The meeting provided an avenue where several members of the party expressed their grievances and gave recommendations for the party to be united.

Among those in attendance at the meeting were governorship candidates and other  aspirants of the party in the last election, Bayo Adelabu, Joseph Tegbe, Olusola Ayandele, Azeez Adeduntan, Niyi Akintola and Owolabi Babalola. 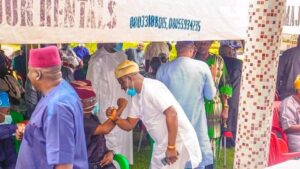 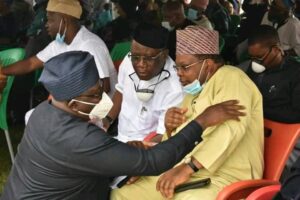 In their various remarks, members of the party traced the origin of their grievances with the party to unfair congresses and primaries and poor reward system.

While asking the reconciliation committee to look into these grievances, they, however, expressed commitment to downplaying their misgivings and personal ambitions in the interest of forging a united and strong APC in the state.