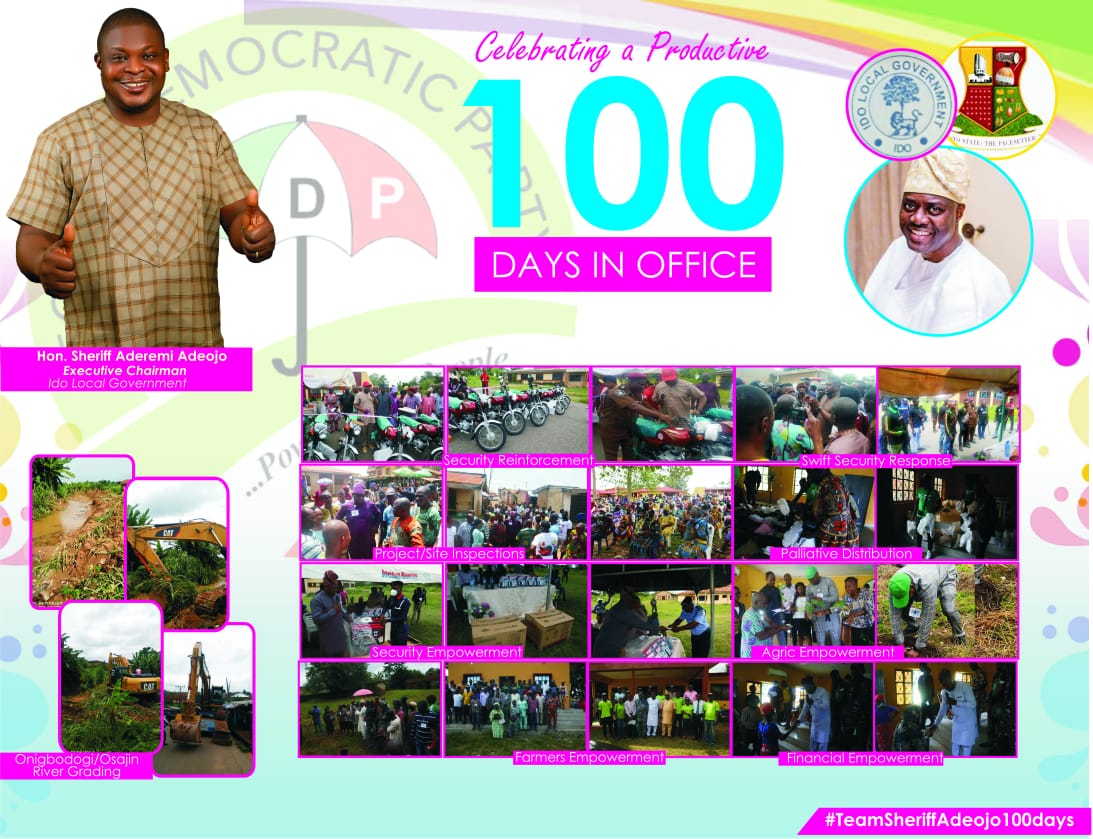 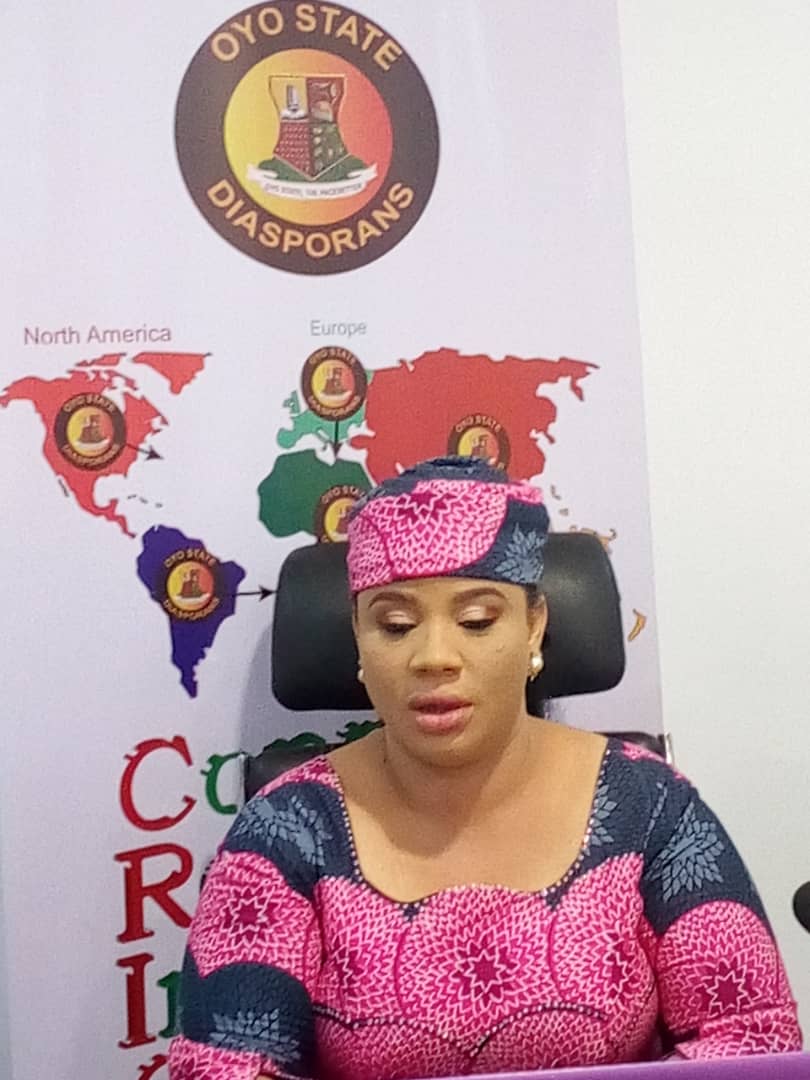 Oyo state government has vowed to nip in the bud menace of human trafficking in the state and expressed its readiness to reintegrate the returnees from Lebanon back to the society.

This was stated by the Senior Special Assistant to governor Seyi makinde on diaspora, Hon. Bolanle Sarumi, while the state welcome Eleven Lebanon returnees who are indigenes of Oyo state at the state Secretariat, agodi, ibadan, in commemoration of   July 30 Human Trafficking Day.

Sarumi stated that to combat human trafficking it would require the collective effort, energy and resources of all and sundry in the state. 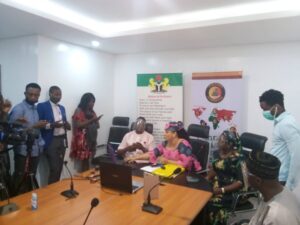 She promised that the present administration would ensure to empower, rehabilitate and reintegrate the returnee of the state indigenes for them to become a better citizen.

Sarumi affirmed that the state is ready to foster relationship with federal government and foreign countries that have been identified as the red alert country for human trafficking to put an end to the menace of human trafficking.

She warned traffickers and those involving in illegal travel agent to desist from the dastardly act or face the wrath of the law.

On his part, the Special Assistant to Governor Makinde on Community Relation, Hon Olufemi Josiah warned youths who are desperate to travel out of Nigeria for greener pasture to have adequate information on the country such a person would like to go before embarking on any dangerous travel. 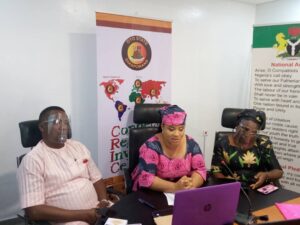 He warned travel agents who indulge in the illicit business of trafficking to desist from such dastardly act noting that it’s a matter of time before the law would caught with such individual and that Oyo State Government would not fold its arm and allow such illicit act to continue.

One of the returnees, Peace Bursary  who spoke with GOALPOACHER NEWS correspondent revealed her ordeal at Lebanon said that before left the country for greener pasture, she was been deceived by traffickers that there was better offer in foreign land but getting there, it was a different story. Recall she was put up for sale on Facebook some months ago by her Lebanese boss. 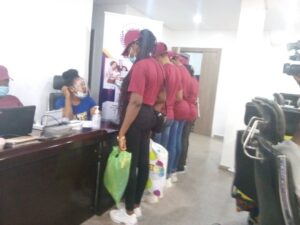 She expressed her gratitude to the Oyo State Government led by His Excellency Engr Seyi Makinde and the Senior Special Assistant to the Governor on Diaspora Affairs, Hon Bolanle Sarumi Aliyu for the rehabilitation process that is ongoing for the returnees.

The rehabilitation programme was done in conjunction with the Ministry of Women Affairs and Social Inclusion. In attendance were the Permanent Secretary of the ministry and other social workers.