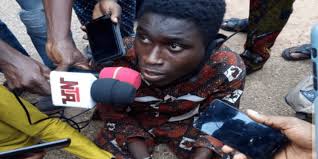 Calmness, was at the weekend restored to the troubled Akinyele axis of Oyo State, as two siblings, Isaac Abdulsalam and his younger brother laid a manhunt for the suspected serial Killer, Sunday Shodipe, which paved way for his re-arrest on Sunday by the Oyo State Police Command.

Meanwhile, Isaac in an interview was quoted saying: “Well we came from Akure, we do work occasionally with the police on matters similar to Shodipe’s case.”

“When we saw the advertorial that the police had declared the suspect wanted and asked anyone with useful information about him to come forward. 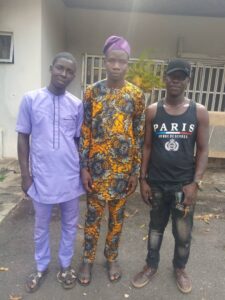 “We swung into action. We have been in Ibadan for the past two days hunting him till we captured him on Sunday. Though we worked together with the police. We are not just two, other members of our team are in the hotel, we would join them soon,” he stated.

Meanwhile, the Oyo State Police confirmed Shodipe was re arrested at Bodija on Sunday.